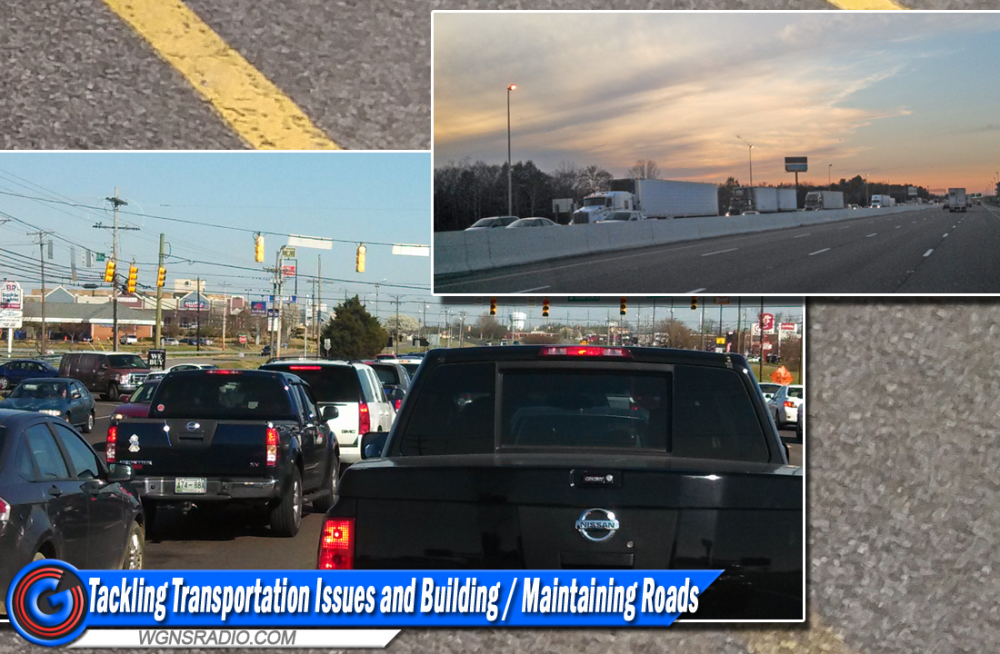 (Tennessee) More news on new ideas to tackle the growing concern of traffic on roadways, especially in areas of high congestion like I-24 between Murfreesboro and Nashville. Governor Bill Lee announced his infrastructure proposal, “Build With Us,” to address critical transportation needs. The proposed legislation targeting the Tennessee Department of Transportation (TDOT), under the leadership of Commissioner Butch Eley, meets the state’s current and future transportation challenges – both urban and rural – to prepare for increased economic advantages.

“As Tennessee continues to experience unprecedented growth, it’s critical we invest in roads and bridges to fully harness our state’s success,” said Governor Bill Lee. “I asked Commissioner Eley to look at best practices around the country to see what’s working and what isn’t. The Build With Us plan will provide quality infrastructure in both rural and urban communities and blunt congestion without raising the gas tax or going into debt.”

Tennessee’s growth is far outpacing roadway capacity investments. $26 billion is needed over and above the 2017 IMPROVE Act to address both urban and rural congestion in Tennessee. This includes nearly $14 billion in the four major urban areas – Nashville, Memphis, Chattanooga, and Knoxville. To address the state’s transportation needs, the Lee administration is developing a modern approach to tackle urban congestion while preserving funds to address rural transportation challenges, providing an expanded set of project delivery tools, and creating a new paradigm for running a high-performance department of transportation.

The proposal seeks the use of Public-Private Partnerships (P3s) that allow private investment in new roadway infrastructure. Tennessee is the only state in the southeast that does not allow such partnerships for developing roads and bridges. Under these arrangements, a private-sector partner contracts with TDOT to design, build, finance, operate, and maintain Choice Lanes. Choice Lanes give drivers the option to pay a user fee to access an additional lane with more reliable trip times, while keeping the option to use traditional highway lanes.

Information about the “Build With Us” initiative can be found here: https://www.tn.gov/tdot/build-with-us.html.