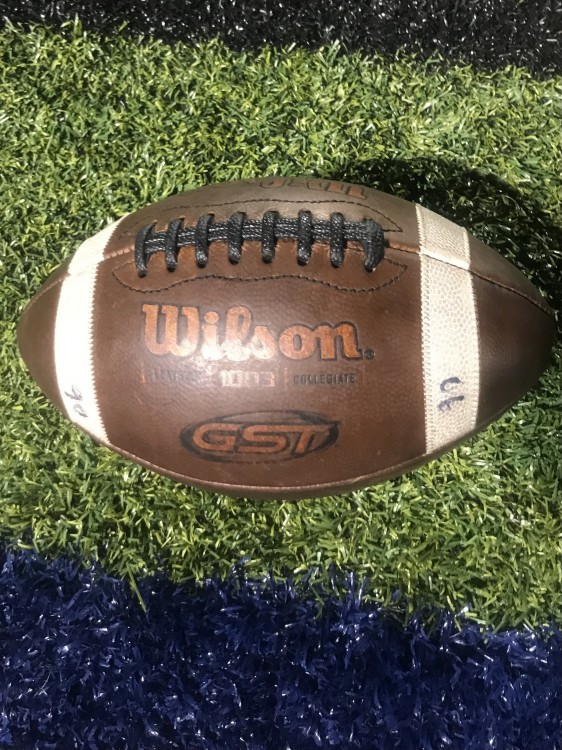 For the sixth time in the past eight seasons, Middle Tennessee State (7-5) will be participating in a post-season bowl game. To top that, the Blue Raiders are going to Hawaii for the season finale. But how did this bunch secure their ticket to the island paradise? It really involved a fundamental educational building block.

The 2022 season was a bit of a roller coaster ride for MTSU. After opening the season with a blowout loss at James Madison (44-7), the Blue Raiders reeled off three consecutive wins including a 45-31 handling of the Miami Hurricanes. That was followed by three consecutive losses, all within Conference USA. After a road win at Texas El Paso and a road loss at Louisiana Tech, Middle Tennessee State finished with a flourishing three-game win streak.

Having been characterized as a “blue collar” bunch from the get-go, MTSU worked hard throughout the season despite injury and the daily obstacles associated with college football. Staying the course under the guiding hand of veteran head coach Rick Stockstill, the 2022 team made plays when it counted the most.

“We said from the outset the college football season is a marathon, not a sprint”, says Stockstill, who is now in his 17th season at MTSU. “We have had some really great wins this year and I am very proud of this team. I am really happy for our seniors, but it is good for everyone to get a chance to play in a bowl game, especially in Hawaii of all places.”

Traveling to Hawaii for a date with San Diego State (7-5) in the Hawaii Bowl provides memorable opportunities. To get there, Stock’s bunch used a selfless method that involved some first-grade logic.

“These guys care way more about the alphabet than they do numbers”, says Stockstill. “We were concerned about getting the “W” and staying away from the “L”. Knowing we were getting the right letter was always more important than Individual statistics to these guys.”

Kickoff for the Hawaii Bowl on December 24 is slated for 7 pm central and will be televised on ESPN.