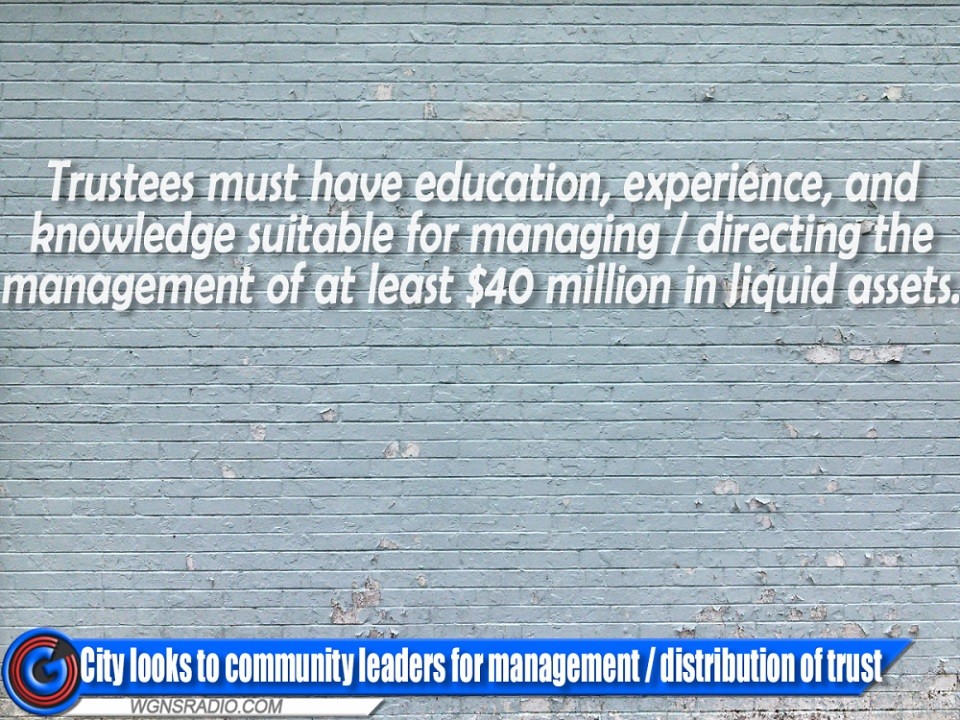 (MURFREESBORO) If a municipal body sells an extremely valuable piece of property, there are many options on investing a large amount of cash and help assure the funds will continue to grow and improve the community. Such is the case with the $302.4-million that Middle Tennessee Electric is paying the City of Murfreesboro for the electric department.

Murfreesboro Community Investment Trust's board of trustees will hold its first "management of the proceeds" meeting at 4:00 o'clock this Tuesday afternoon (1/1/24/2023) in the Murfreesboro Airport's Community Room.

According to city officials, the City Charter allows the group to manage the proceeds “for the best long-term interests of citizens.”

Expenditure of the funds in the future will remain solely a Council decision.

As you recall, the City sold its electric distribution system, operations and assets, to Middle Tennessee Electric Membership Corporation (MTEMC) for $245 million. $43 million was paid at closing, along with annual installments of $17,290,134 paid over a 15-year period with interest--totaling nearly $302.4 million.

Similar To Another Local Foundation

The trust for the management of funds from the sale of Murfreesboro Electric has much in common with the Christy-Houston Foundation. It was established in 1986 from the funds garnered by the sale of the old Rutherford Hospital. Proceeds from that sale were approximately $41-million, along with a donation of  $1.5-million from Frank K. Houston.

Professional management groups invest Christy-Houston's money and in accordance with its charter,  the IRS requires that at least 5 per cent of the foundation's value be distributed annually to qualifying charitable organizations or governmental entities for use in or for the benefit of the citizens of Rutherford County, Tennessee.