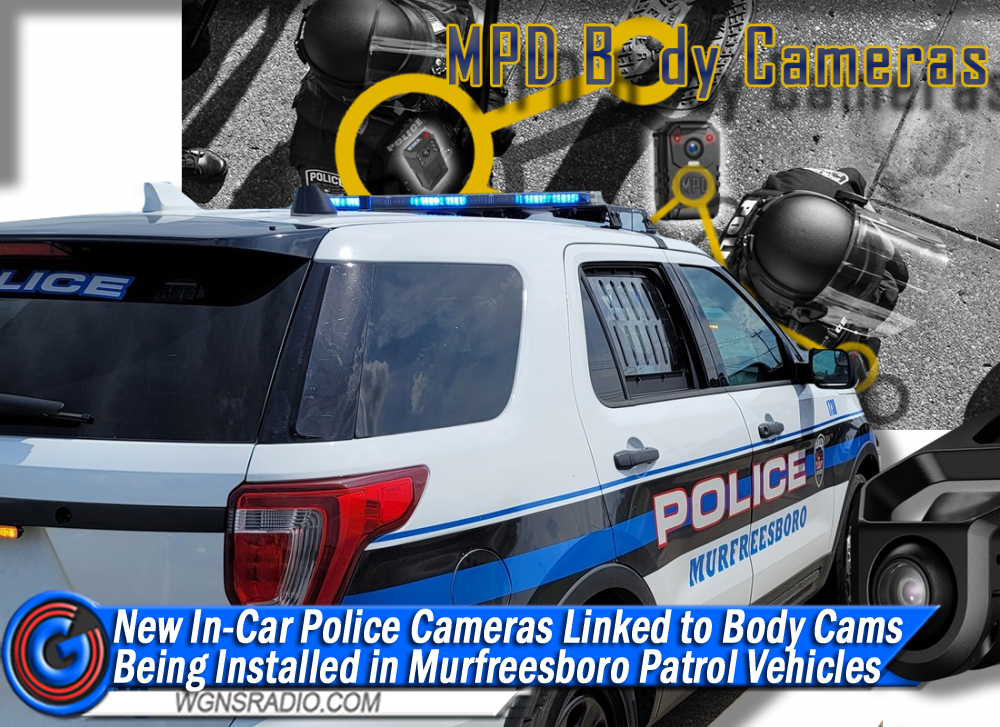 Williams said that cameras are a useful tool for the law enforcement community… Murfreesboro Police and the Murfreesboro City Council continue to talk about the purchase of public safety cameras that could one-day be installed in multiple areas, intersections and neighborhoods.