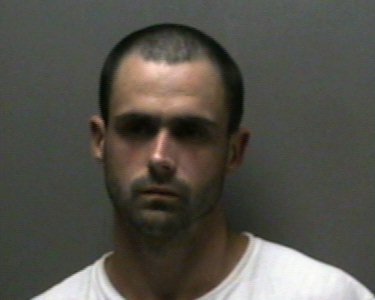 Teams of Rutherford County sheriff’s fugitive officers and U.S. Marshal’s targeted one suspect but ended up leaving with three during arrests Wednesday in Nashville, a sheriff’s supervisor said.  The team located burglary suspect David Conley while painting on a job in Nashville, said Capt. David Hailey. When they checked Conley’s two co-workers, they found they both had outstanding warrants, one from Nashville and one from Rutherford County.    Deputy Jack Keisling served Conley, 28, of Old Lebanon Road, with warrants charging him with violation of probation, a pickup for failing to show up in court on aggravated burglary and theft charges and aggravated assault of a man and burglary of a home June 13 on Burleson Lane. Deputy Mark Barnes reported at the time Conley allegedly ran into Lucinda Kendall’s Burleson Lane home where he jumped on the furniture and screamed obscenities. “He then ran over to Mr. Tyler Woodard and held the bottle to his face and asked him who he was,” Barnes reported.  When Kendall called the sheriff’s office, Conley broke the bottle on the back patio and ran into the woods. After he left, Conley sent text messages to Kendall taunting her and the sheriff’s office. "The police will have to come in and get me and if they want me, they will have to shoot me,” Conley wrote in the text. Lt. Kenneth Barrett and his K-9 Becky tried to track Conley but couldn’t locate him. Conley was booked into Rutherford County Adult Detention Center where he is being held on bond while awaiting court appearances.
Sections: News