Murfreesboro Beer? A commercial brewery may open in Murfreesboro. Lee and Pamela Nelson have a micro brewery in their garage and are looking to grow. Lee has been brewing his own beer for the past 18-years and is apparently looking at the idea of expanding, according to the Murfreesboro Post. The couple even grow their own hops in the back yard.

The name of the brewing company the couple is planning on opening is called Mayday Brewing. The company already has ten investors. Now, only time will tell if and when they open their own micro brewery. 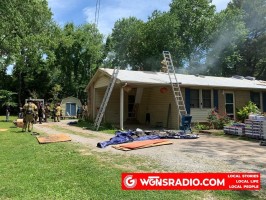