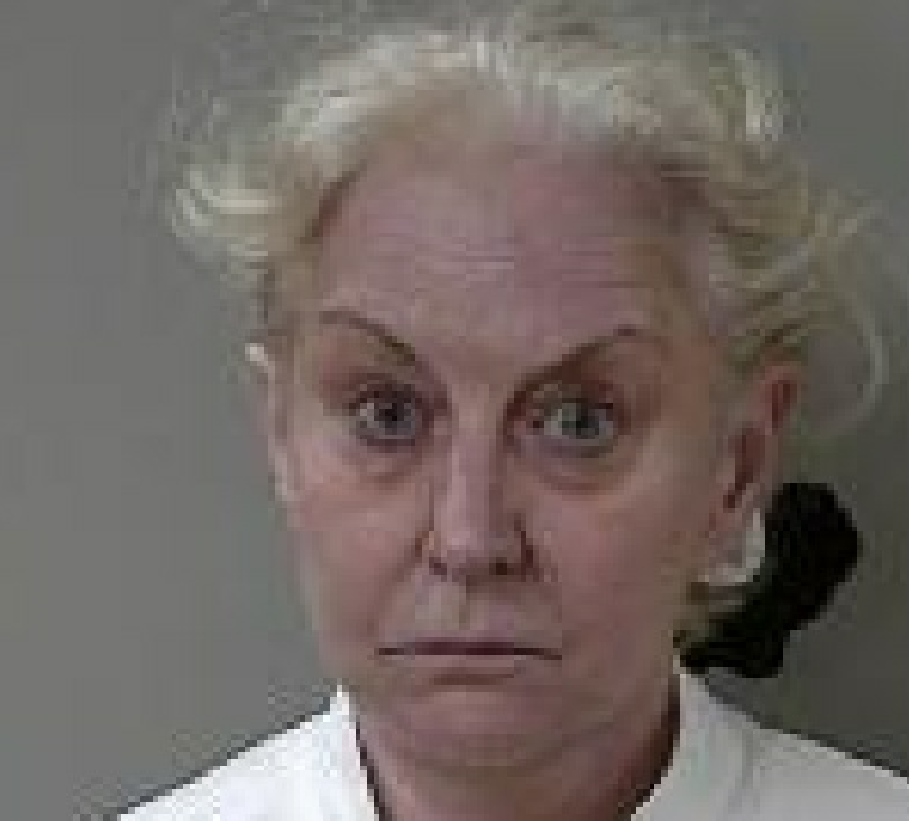 A Nashville woman was arrested in Murfreesboro on her second DUI charge after police received a call that she was asleep in her car while in the drive through line at Captain D's.

When police arrived, they reported that the car was parked in the middle of the exit and still running. They wrote that 63-year old Shirley Ann Ewers was behind the wheel and appeared to be asleep, confirming the first report that was called in to dispatch.

When Ewers exited the vehicle, she was unsteady on her feet, according to a police report filed on Saturday night. She also had blood shot eyes and slurred speech.

A failed field sobriety later and she was in handcuffs.

Ewers was taken to jail where she was booked under her second charge of DUI. She will appear in court on February 25, 2016.