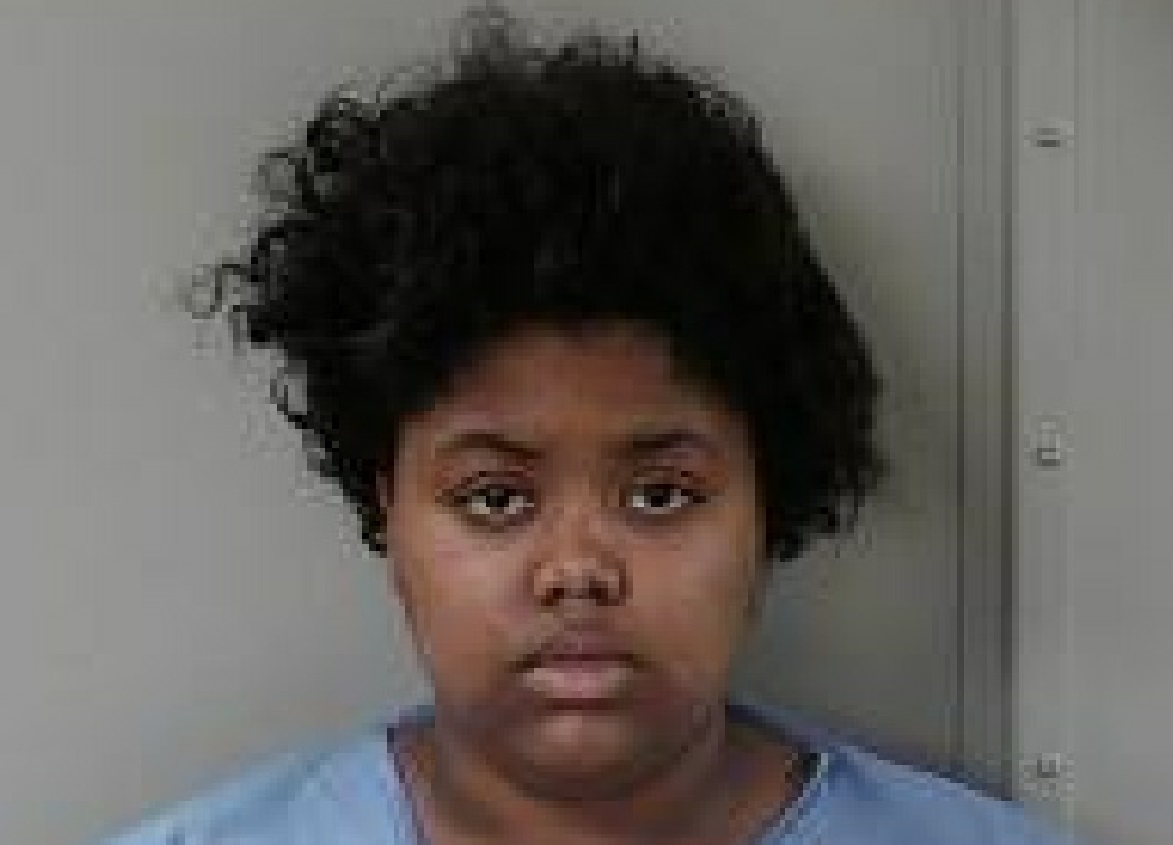 A 20-year old woman by the name of Raechelle Mack has been charged with attempted first degree murder in Murfreesboro.

Mack, who goes by the nickname of "Rae," was arrested shortly after a Monday evening altercation at her apartment on Kingwood Drive. The victim evidently had lacerations and multiple stab wounds. Markious Miller, who is said to be the boyfriend of Mack, drove himself to the emergency room after receiving the injuries.

Miller told police that he was awakened by Mack stabbing him. He was later flown by Life Flight helicopter from St. Thomas Rutherford on Monday. A police report states, "Mack admitted to being upset with the victim after discovering text messages on his phone. Mack said that she confronted Miller about the messages, but stated that she only stabbed Miller in self-defense."

Mack is being held in the Rutherford County Adult Detention Center in Murfreesboro under a $150,000 bond on the single charge of Attempted First Degree Murder.