Beer... It's what's for breakfast 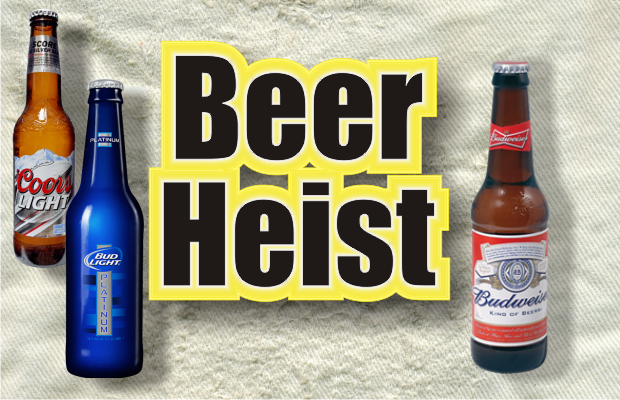 Beer... It's what's for breakfast.

Early Wednesday morning two men entered the Mapco Gas Station on Memorial Boulevard and grabbed four cases of beer. The men then walked out of the store, never to be seen again.

So far, the thirsty thieves have yet to be caught.