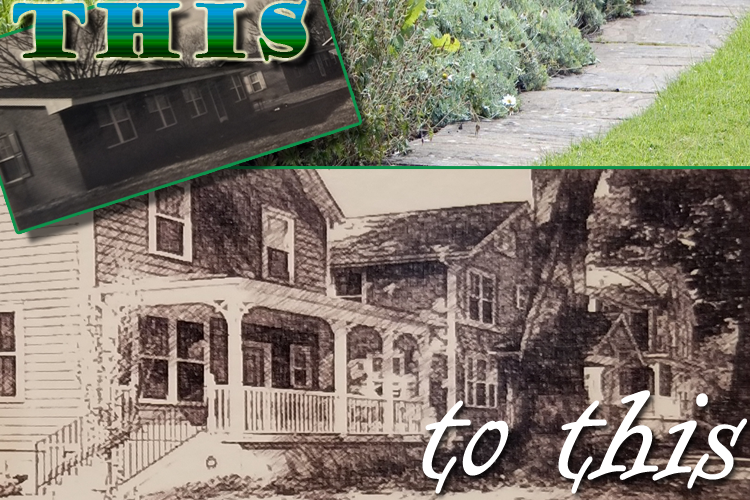 The changes have equaled new housing developments already in nearby Nashville, Tennessee. Some of the changes there have meant more mainstream looking houses that resulted in an increase of pride in taking care of properties, a drop in crimes and more.

The first step in Murfreesboro will be to create a master plan for the redevelopment of Oakland Court, a 76-home public housing neighborhood on approximately 20 acres between North Academy and Maney Avenues. If adequate funding is secured, plans call for the 76 homes at Oakland Court to be replaced with brand new homes, and for another 74 homes to be added there, along with overall improvements to the neighborhood. Additional development is planned to occur with Mercury Court and Parkside.

A public meeting will take place this Thursday, March 14, 2019 at the Murfreesboro Housing Authority (415 North Maple Street). The meeting will be from 4PM until 6:30 PM. It will be a "Come and Go" format.

The public is encouraged to attend.