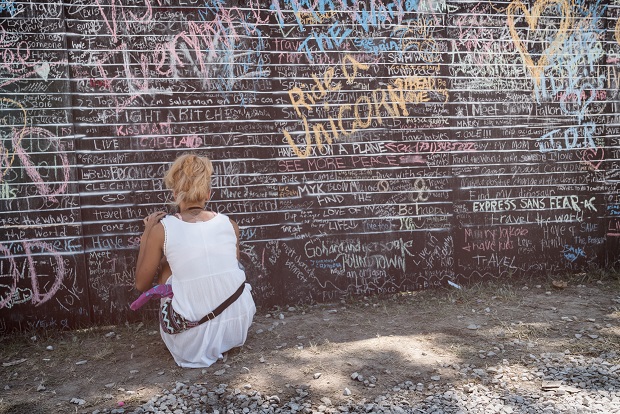 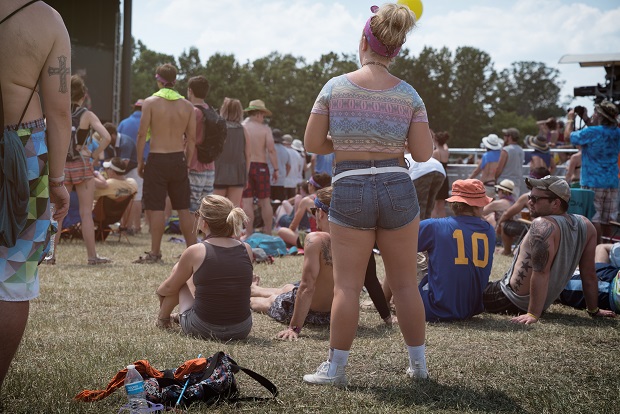 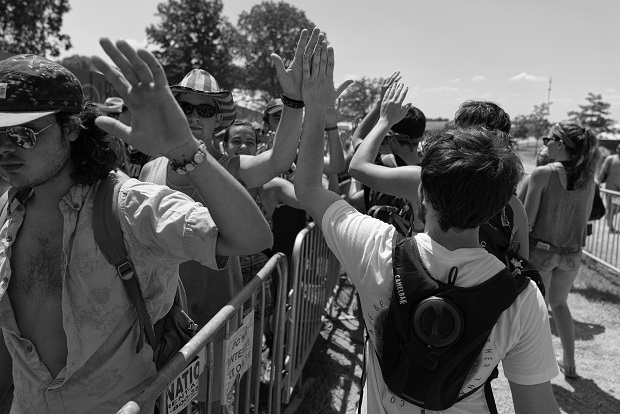 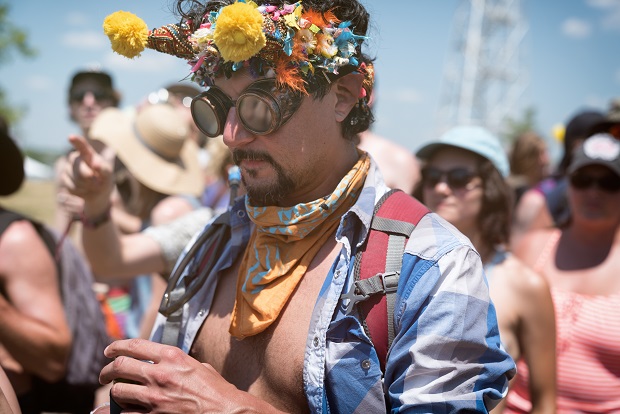 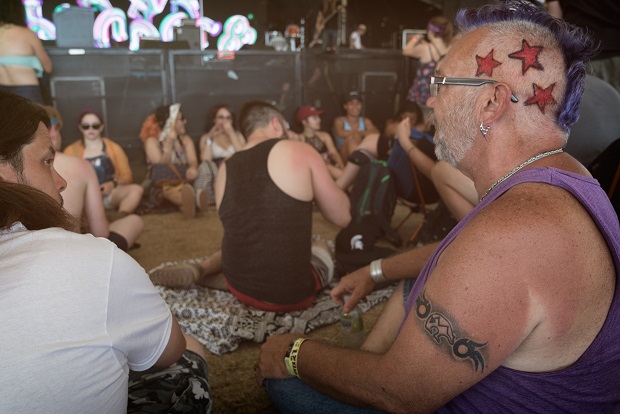 WGNS' Scott Walker hit the Bonnaroo farm this past weekend in Manchester to speak with a few of the music lovers...

This man is from Florida...

Walker spoke to a food vendor from North Carolina...

This man drove from Chicago to spend the weekend at Bonnaroo...

We also spoke to a recent high school graduate who, at the close of Bonnaroo, will be off to college orientation...

Bonnaroo was held on a 700 acre farm in Manchester, Tennessee and included 150 performances of bands and even comedians.

A male pedestrian that was allegedly in Manchester for the Bonnaroo Music Festival was killed early Saturday morning on Interstate 24. According to Tennessee Highway Patrolman Randy Euler, Casey J. Young age 22 of Louisville, KY was in the median around 1 a.m. for an unknown reason and ran into the eastbound lanes of the interstate into the side of an 18-wheeler driven by a man from Missouri. Young then apparently fell to the ground and was struck by a 1996 Jeep driven by a man from Hillsboro, TN. The state trooper's report says that Young succumbed to his injuries on scene.

Drug Arrests Made in Manchester:

While the 2016 Bonnaroo crowd is down, larger arrests have taken place.

Blake Edward Searcy age 26 of Lexington, KY was charged by Manchester Investigator Jonathan Anthony for Manufacturing/delivering/selling/possession of a controlled substance and schedule VI drug violation. As Searcy was entering the Bonnaroo gate he was allegedly found to be in possession of two baggies of a crystal-like substance believed to be Ketamine, 62 panes of blotter acid and 23 baggies weighing approximately sixteen grams of a substance believed to be Molly, baggies, scales, approximately 2.5 pounds of a plant-like material believed to be marijuana brownies and marijuana wax. Searcy has a court date July 22, 2016.

Murad Khan Durani of Tulsa, OK was arrested by Coffee County Sheriff's Department Corporal Harmon Campbell for Manufacturing/delivering/selling/possession of a controlled substance. As he was going into Bonnaroo, Durani was allegedly found to be in possession of 278 panes of what is believed to be blotter acid. The Tulsa man will be in a Coffee County courtroom on August 12, 2016.