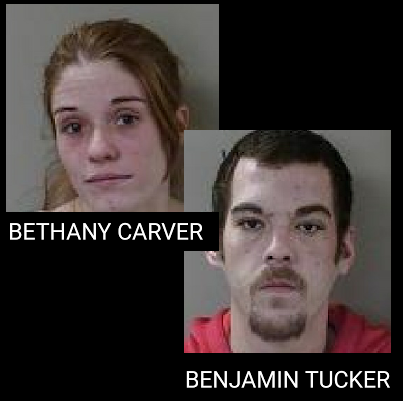 27-Year old Benjamin Frank Tucker was pulled over for a light violation on Gayle Lane at East Main Street Tuesday night. Police confirmed that he was not supposed to be driving due to a previous DUI conviction that restricted his driver's license. Police then found out that he had a past violation of probation for drugs. Officers asked to search his car and found numerous items that were all illegal.