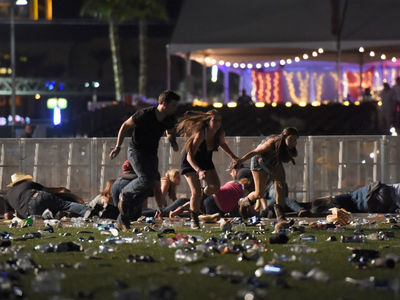 Above Photo from CBS NEWS. WGNS is your CBS affiliate.

A section of the Las Vegas strip is closed after an early morning shooter takes shots from the 32nd floor of the Mandalay Bay Hotel and Casino at a crowed concert below. The shooter shot at those attending a country music festival.

At this point authorities confirm that 50 people were killed and more than 400 were injured.

The gunmen, identified in the shooting is 64-year-old Stephen Paddock, is dead. He shot and killed himself before authorities entered his hotel room.

During a press conference on Monday morning, Sheriff Joseph Lombardo started out with information on the shooter who killed himself after he allegedly fired upon the crowds late Sunday night in Las Vegas (4MIN and 56SEC)...

(CBS News) The man authorities think was the sole gunman was killed by police on the 32nd floor of the Mandalay Bay Hotel and Casino across Las Vegas Boulevard from the Route 91 Harvest Festival, a country music festival. He is identified as as Stephen Paddock, a retired man living nearby in Mesquite, Nevada.

Officials are describing this as the deadliest mass shooting in U.S. history.

CLICK HERE to go to CBS. Tune-in WGNS for live coverage from Las Vegas from the CBS Radio Network. 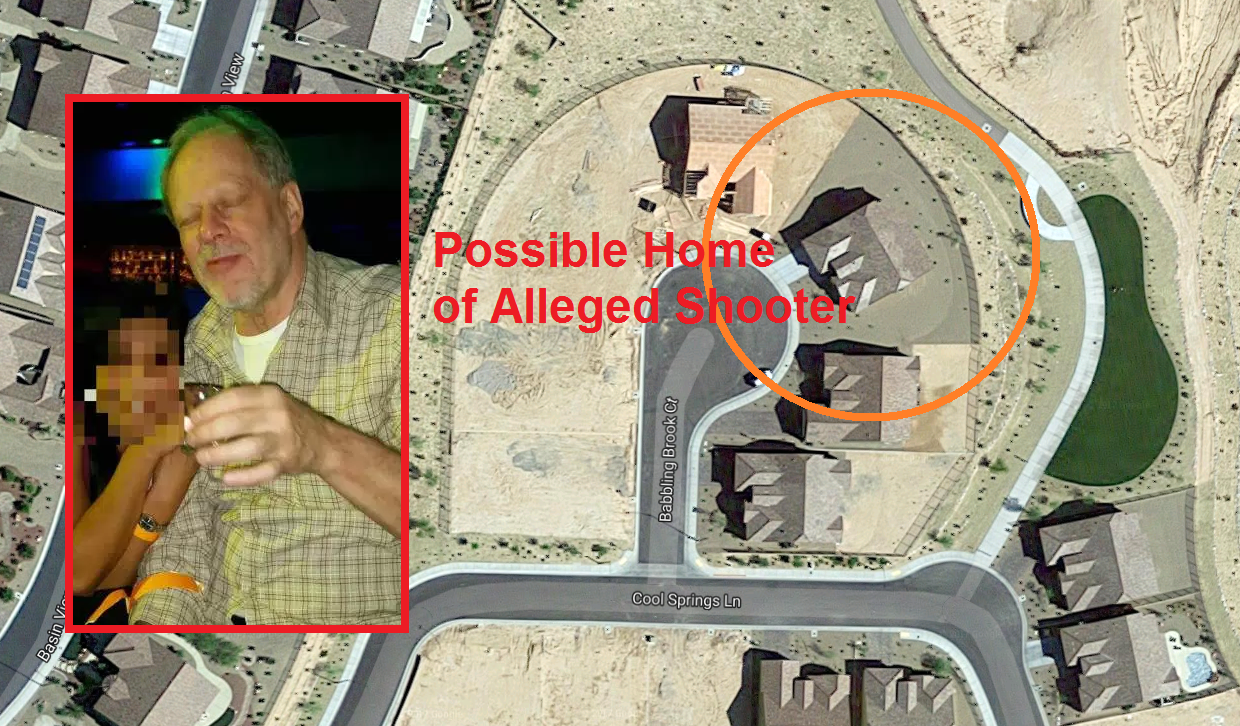