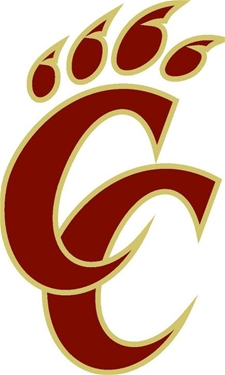 In neighboring Cannon County, the search is ON for a new high school basketball coach.

Mr. Odom has taught Carpentry and Physical Education at Cannon County High School since 2015-2016 when he was named as the Head Coach of the Lionettes Basketball Program following the departure of Coach Michael Dodgen earlier that year. Odom will be staying on as Physical Education Teacher for the next few weeks and will be continuing other vocational interests.

Cannon County High School Principal Courtney Nichols stated, "Coach Odom will be greatly missed by the CCHS Faculty, Students, and Supporters of Cannon County High School. He is a man of high moral character and always pushing his students toward excellence. Mr. Odom always went above and beyond of what his job duties required, and we are appreciative of his efforts."

Cannon County Director of Schools, William F. Curtis, stated, "I am saddened by the resignation of Coach Jonathan Odom earlier today. He has been a coach of impeccable character and role model for our Cannon County High School athletes and students. I sincerely believe that Coach Odom gave of himself completely toward our Girls Basketball program. We are indebted to him for his commitment and service to these young lady scholar athletes, as well as, all of his students in the classes he taught."