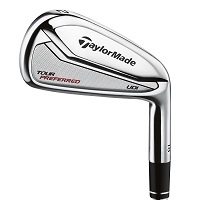 Several vehicles were broken into on both Monday and Tuesday nights in Murfreesboro. One of the break-ins took place in the Marymont Springs subdivision.

The owner of one vehicle told police that he went to get into his car at about 10:00 Tuesday morning and noticed that his glove box was open. The car was parked in his driveway. Upon further inspection, it was noticed that his trunk was opened and unknown persons stole a $2,500 set of golf clubs from him. The man also found a box of 9mm ammunition in place of his golf clubs and a second box of ammunition next to his car. The bullets were taken as evidence by Murfreesboro Police. Officers reported that foot prints could be seen in the grass between two homes next to where the break in took place.