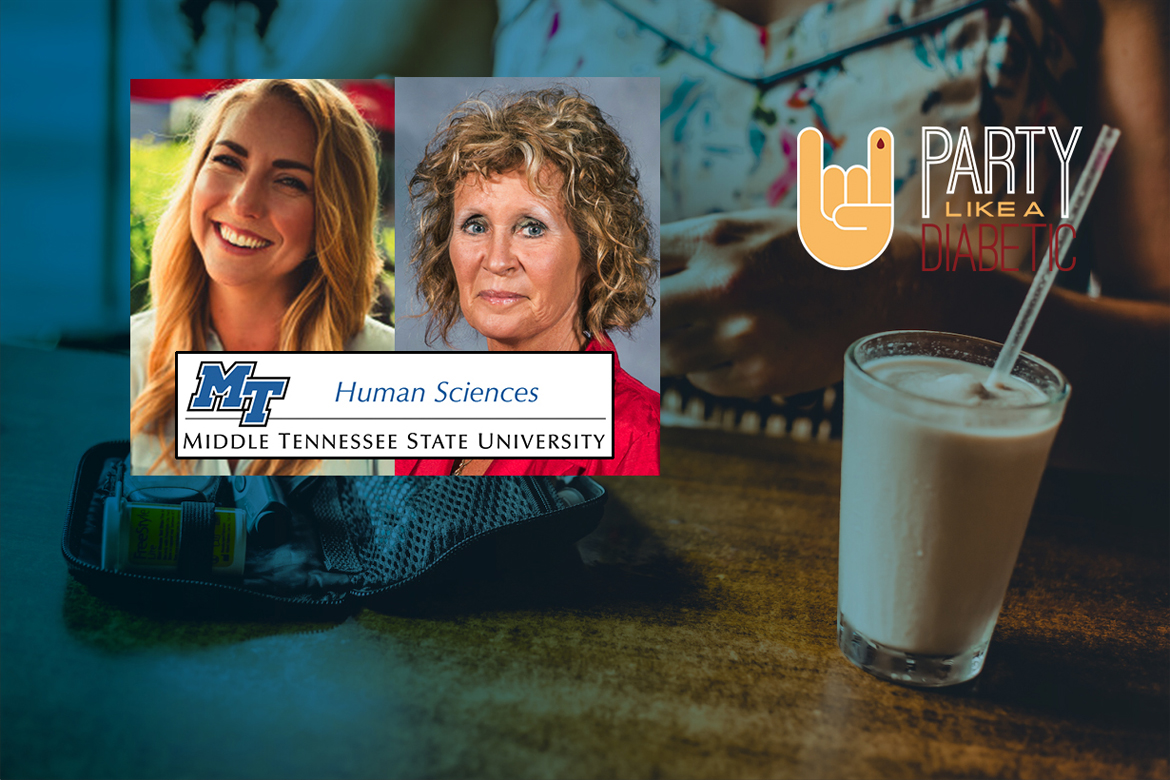 MURFREESBORO, Tenn. -- A diagnosis of diabetes is not a condemnation to a dull, boring diet totally devoid of sweets and starches.

It is, however, a wake-up call for more education and information, which students in Elizabeth Ann Smith's medical nutrition therapy class at MTSU are making available.

Smith, an assistant professor in the Department of Human Sciences and a registered dietitian, is guiding 11 seniors through their investigations of carb counts per serving in preparation for eventual internships. She said the key for diabetics navigating their way through "carbohydrate country" is to make sure there is a daily balance.

"For example, at breakfast, if they're going to eat 30 or 40 grams of carbohydrate, we want that to kind of mimic lunch and dinner so that we can keep that blood sugar on an even keel," Smith said.

While restaurants have considered calorie counts more important to provide to consumers because of the obesity epidemic, carbohydrate counts are more important to diabetics looking to prevent blood sugar spikes.

Caitlin Grenier, founder of "Party Like a Diabetic," was diagnosed in 2013 with latent autoimmune diabetes of adults. She posts carb counts of food and beverage items from numerous restaurants ascertained by Smith's students at www.partylikeadiabetic.co.

"They've done breweries," Smith said. "They've done ice cream shops. We did a tea shop ... We just did a big Italian restaurant. A little bit of everything is in there."

Eventually, Smith and Grenier hope put all of the students' hard work into an app that will help make dining out as easy and safe for diabetics as it is for their nondiabetic party peers.

"Everyone's all about easy accessibility and usability," Grenier said. "There's amazing information everywhere, but if people can't find it easily or access it, they're more than likely not going to use it, unfortunately."

Jericho Yates, a senior from Nashville majoring in dietetics, said the partnership provides students with experience they will find valuable in their careers.

"This activity not only gives our future dietitians experience with food composition research, but it educates them on alternative career paths," Yates said. "(It) shows them different ways registered dietitians can affect their communities through networking and combining resources to help those that need it most."

"It's really about living your life to the fullest in spite of having diabetes," Grenier said.