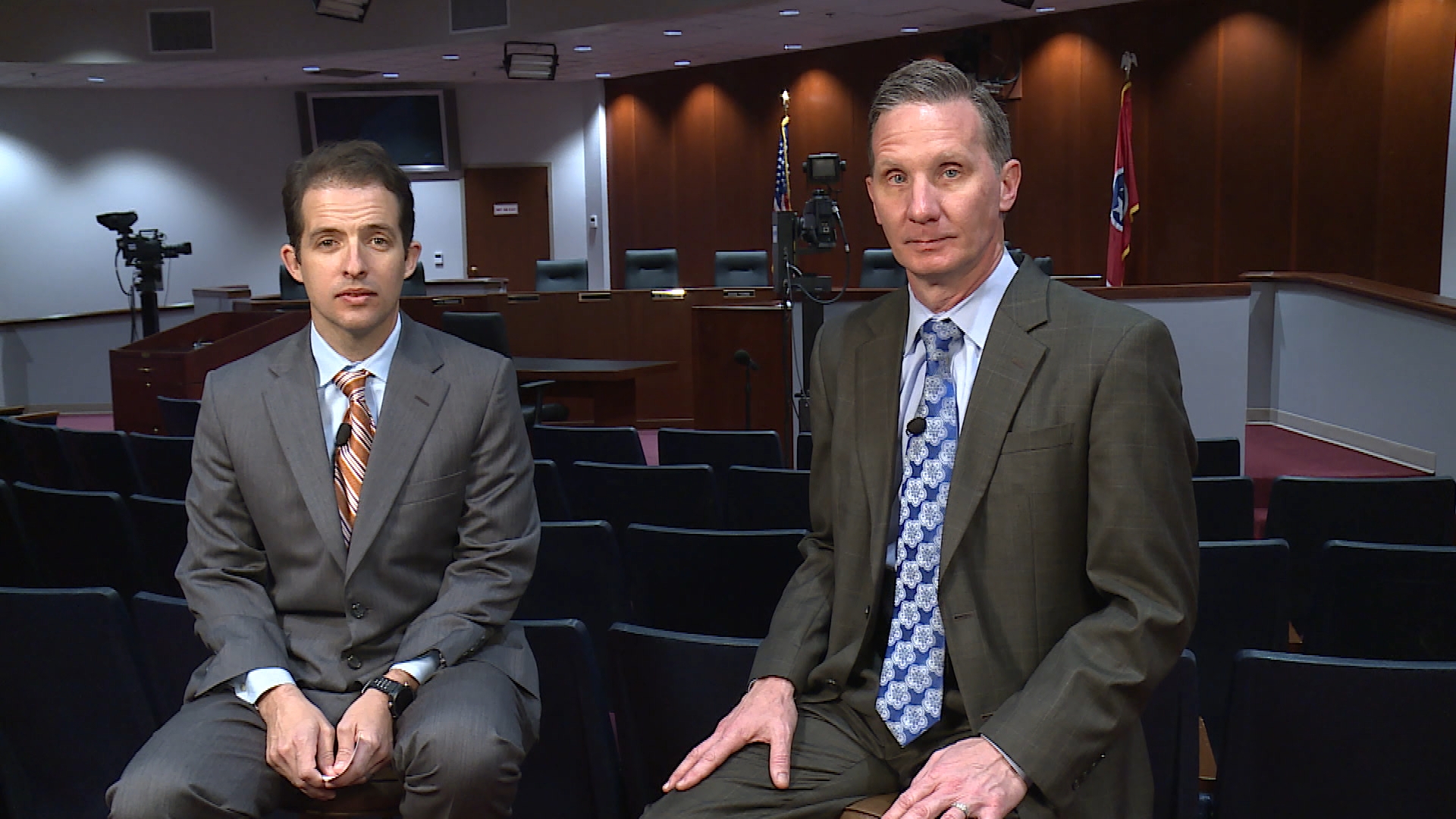 One of the items that was discussed was the potential sale of Murfreesboro Electric to Middle Tennessee Electric...

You can watch the full report below.

The State of the City (Murfreesboro) reports on the following topics:

Watch the entire interview below: