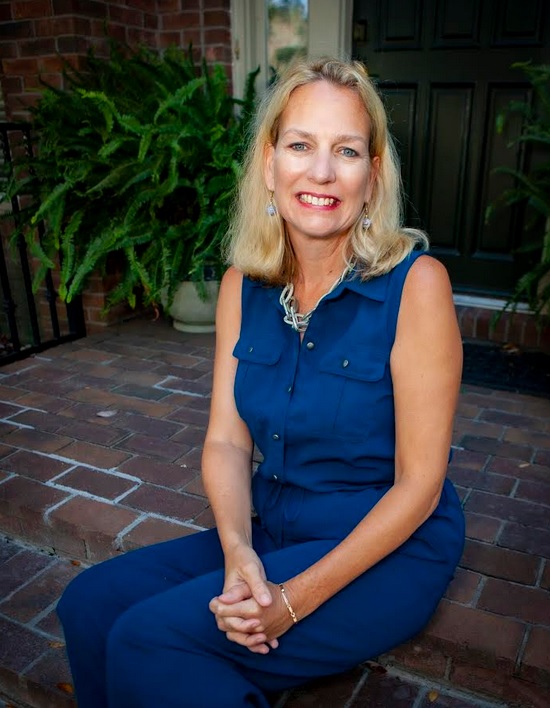 (Murfreesboro, TN) Collier Smith's service to public education is no laughing matter but the gala honoring her should be a ball of fun. The 13th Annual Excellence in Education Gala will honor Smith and feature Discovery School on January 24, 2020. Smith joins an exceptional group of civic leaders to be honored by The City Schools Foundation for their support of public education.

Smith is a community leader who served on the Board of Education for Murfreesboro City Schools from 2011-2018. A founding Trustee and Secretary of The City Schools Foundation, Smith chaired the first Excellence in Education Gala honoring astronauts Dr. Rhea Seddon and Hoot Gipson in 2007.

"Smith has a fantastic sense of humor and roasting her will be great fun," says Brook LaRoche, friend and co-chair of the gala. "The night will be full of laughter for a great cause."

Smith and her husband Fant have lived in Murfreesboro for 23 years. Their three teenage children, Sally, Fant, and Helen, attended Discovery School for their elementary years. She co-founded Discovery School's fundraising organization, the Explorer Fund, which was created to establish a science laboratory for the school. She continues to support Discovery School where she initiated and continues to organize the Senior Homecoming Parade. In 2016, the Discovery School Parent Teacher Association honored Smith with its inaugural Lifetime Achievement Award.

The 2020 Gala will spotlight Discovery School. Discovery is an academic magnet school and home to approximately 400 students located on Middle Tennessee Boulevard. Ms. Kristina Maddux, principal and Ms. Jessica Snell, assistant principal serve as the administrative team for the school.

The gala will be held at MTSU's new Student Union Center with Brook LaRoche and Stephanie Roach serving as chairs of the event. Reservations for the Gala are now available. Individual tickets may be purchased for $250 and sponsorships begin at $1,500.