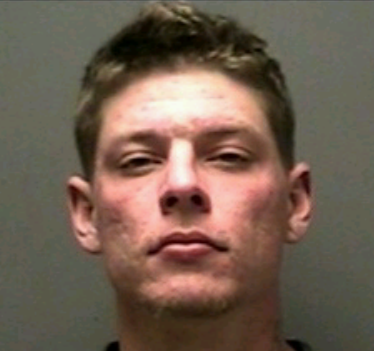 A convicted felon was arrested in Murfreesboro when police found two guns that appeared to be hidden in a laundry basket wrapped in clothing in his home. Officers found the guns when they responded to a call from a Probation and Parole Officer who suggested that stolen items may be in the residence of Myron D. Fleming III.

The guns recovered included a Ruger .44 and a High Point .45. The serial numbers were filed off of both handguns, according to Murfreesboro Police. Fleming claimed the he bought the guns for $100 each with the serial number already removed from the weapons.