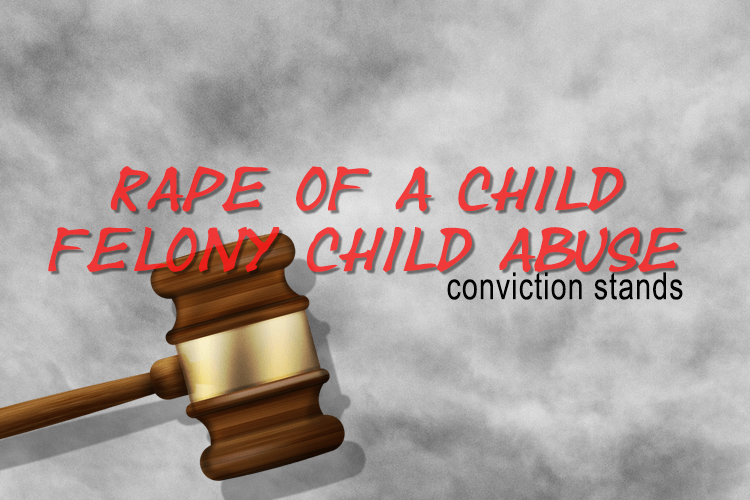 A convicted sex offender from Lascassas has once again been denied the green light for his case to be appealed. This time around the man is appealing the denial of his post-conviction relief.

The Tennessee Supreme Court previously denied a new trial for Rutherford County Sex Offender Mark Tracy Looney. The convict was previously convicted for the rape of a child. The conviction will stand, according to the order filed by the courts in August of 2016. An order filed more recently on February 15, 2019 confirms that his appeal of the denial will stand as well.

Looney was convicted on four counts of rape of a child, one count of felony child abuse, and one count of misdemeanor child abuse in 2012. The trial court ordered the Defendant to serve an effective sentence of fifty years in prison.

According to a past report from the Rutherford County Sheriff's Office, "Looney was accused of raping the girl, then telling her not to tell anyone or he would go to jail." Detective Lisa McCallum of the Family Crimes Unit said the girl waited several months before coming forward with the allegations.

Looney will remain behind bars as originally sentenced in the Rutherford County Circuit Courtroom of Judge Keith Siskin. Looney will be released from prison when he is 101 years old.

Looney is housed at the Bledsoe County Correctional Complex. He is listed as being violent against children. The offender is 55 years old and will turn 56 in August of 2019.