Correction: Congressman DesJarlais will be in Murfreesboro this Saturday, Gov. Haslam will not... 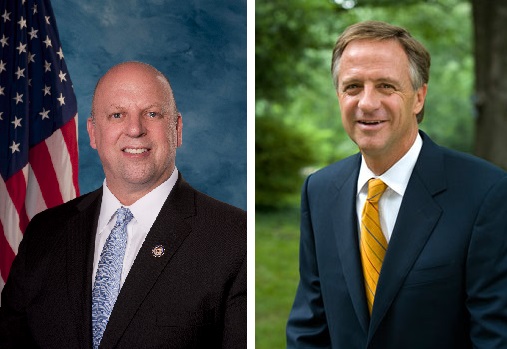 U.S. Congressman Scott DesJarlais will be in Murfreesboro this Saturday during the National Guard Association of Tennessee conference. DesJarlais will address those in attendance at 8:45, Saturday morning. WGNS originally reported that Governor Bill Haslam would also be in attendance, but we later confirmed through the Governor's office that was not the case.

This is the 85th annual “General Conference of the National Guard Association of Tennessee.” The event will be at the Embassy Suites.