Counterfeit Bills On The Increase In Murfreesboro 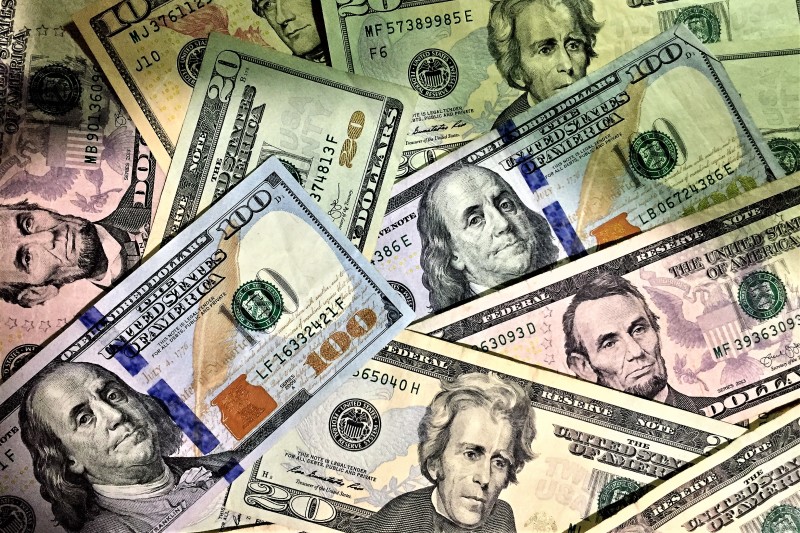 (MURFREESBORO) The number of counterfeit bills that are being accepted by local retailers is on the increase.

Over the past few weeks, Murfreesboro Police have received several reports regarding counterfeit and novelty "look alike" bills being passed at our local businesses. These reports are being actively investigated and have resulted in the arrest of ten people in five different cases.

Public Information Officer Larry Flowers noted, "Each attempt to pass a counterfeit bill is a Class E Felony punishable by one to six years in prison, as well as a fine of up to $3,000."

Please be cautious when accepting cash during online sales and consider using the safe meetup spot in the front parking lot of the Murfreesboro Police Department, 1004 N. Highland Avenue.