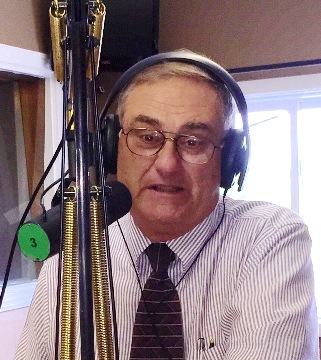 Rutherford County Director of Schools Don Odom sent an email to parents, sharing his frustrations on the failure of the TNReady assessments and answering some questions.

Odom says he's "just as aggravated and disappointed by the technology failures that occurred statewide, resulting in the cancellation of online testing for this school year."

He says the county and teachers have invested a lot of time, effort and funding to prepare students for the new assessment.

Odom says the assessments will continue this year, even though it will NOT be online this year and by pencil and paper. The paper versions of the test will be very similar to the online platform and include the same level and types of questions, such as constructive response, multiple select and multiple choice.

He did say that the paper and pencil testing should not be mistaken for the fomer TCAP assessment. It will not be the same type of test.

The director of schools also said the upgrades to technology over the last three years to get the system's computers up to date were not made in vein. Odom says they were greatly needed as teh county had fallen behind with technology replacement.

Finally, Odom invited concerned parents to contact his office or the instruction department. He says the department is working with the Tennessee Department of Education to address the issues with TNReady.