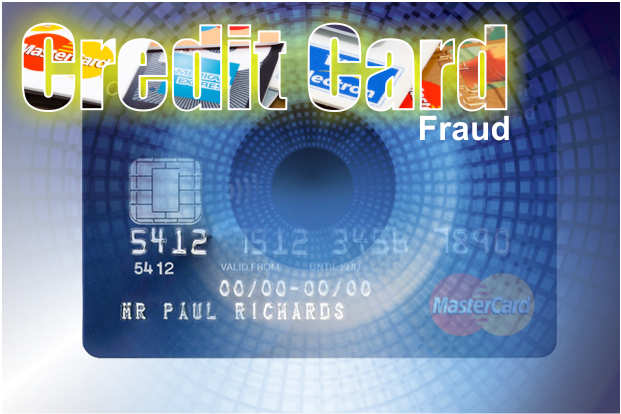 Someone is using an Indiana credit card in Murfreesboro to the tune of $1,000. The victim says that she has the only card in her possession.

The victim called the Murfreesboro Police Department on July 2nd to report the fraud, but police have little to go by at this point.

In many cases, criminals obtain real credit card information and then make fake credit cards and ID's to go with the card to use them in a fraudulent manner.

No arrests have been made in the recent Murfreesboro case as of Wednesday, July 6, 2016.