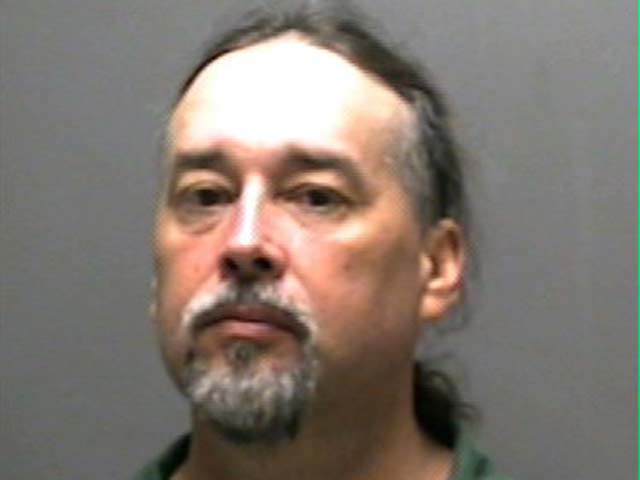 Looking Back at a past court case highlighting the dangers of domestic violence in Rutherford County:

Kenny Thomason was convicted and sentenced in the Rutherford County Courtroom of Judge David Bragg several years ago. He later filed an appeal seeking the lesser second degree murder charge.

When the murder took place, Thomason was reportedly trying to get to his former wife Kimberly Burke when he instead killed 42 year old Kimberly Kuhlman who was at Burke's home in La Vergne.

The 9-1-1 call that ended as Kuhlman was killed can be heard below:

Thomason stabbed the woman three times on the front porch of Burke's home trying to get inside where Burke was located. However, Kuhlman would not let him in and may have saved the life of Burke, but lost her life while keeping Thomason out of the home.

Just last month, the Tennessee Court of Appeals officially released their denial which means the first degree murder conviction will stand and Thomason will remain behind bars for life. No new trial will be granted by the courts in Tennessee.

Thomason will be eligible for Parole in year 2071. However, he will be 107 years of age when that date rolls around.

Need help getting out of a Domestic Violence Relationship?

Argument for the First Degree Murder Charge to Stand: