Drug and Alcohol Endangered Children in Rutherford and Cannon Counties 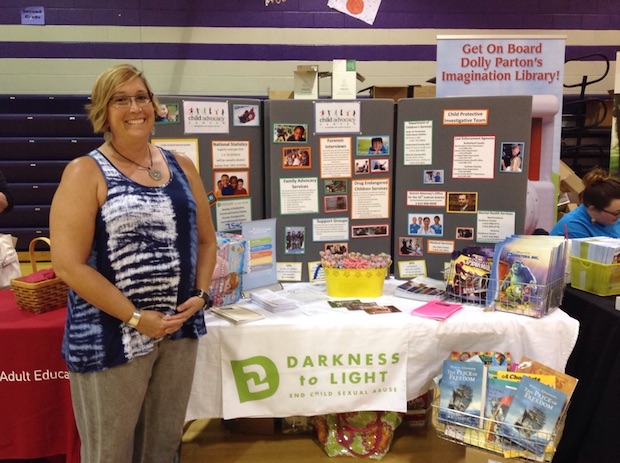 Children who are living in homes where drug and alcohol dependency exist, children are sometimes put in danger of neglect, abuse and addiction. Often, these families or children are reported to the Department of Children Services in Tennessee. When those reports are filed, they are investigated and then handed over to one of multiple agencies in hopes of getting families back on track.

Cassell Galligan-Davis, the Cannon County Family Service's Coordinator at the Child Advocacy Center is one of several who help with drug and alcohol abuse among families.