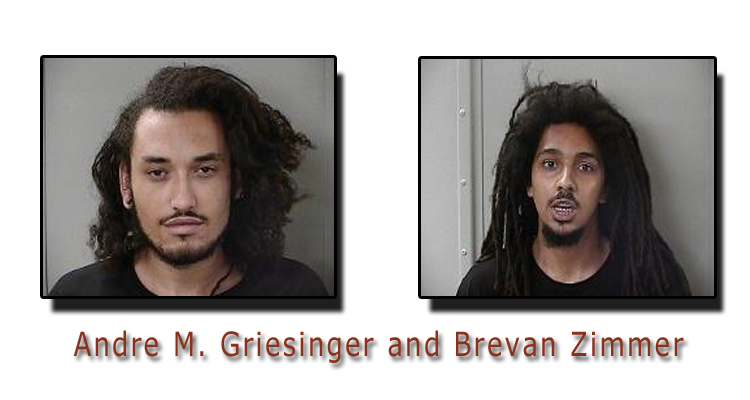 22-Year-old Andre M. Griesinger of Lascassas Pike has been arrested by Murfreesboro Police on multiple charges of manufacturing or selling illegal drugs. The arrest took place after a search warrant was served at his residence.

During the search, heroin and other narcotics were found along with several firearms, according to police. Some of the guns were previously reported as stolen in Nashville.

The arrest report filed by Murfreesboro Police indicated that Griesinger was intoxicated when they searched the home. Due to the intoxication he was transported to the Saint Thomas Rutherford Hospital. From there, the man was transported to the Rutherford County Adult Detention Center where he was booked on multiple drug related charges. Griesinger was booked under a $37,500 bond.

When Murfreesboro Police pulled up to serve the search warrant, another man was observed leaving the residence. A traffic stop of 19 year old Brevan Zimmer turned up a handgun that was found in the suspects trunk. Zimmer was also taken to the hospital due to his alleged level of intoxication. Police say that he too faces multiple drug possession charges.

Charges that both Griesinger and Zimmer Face: