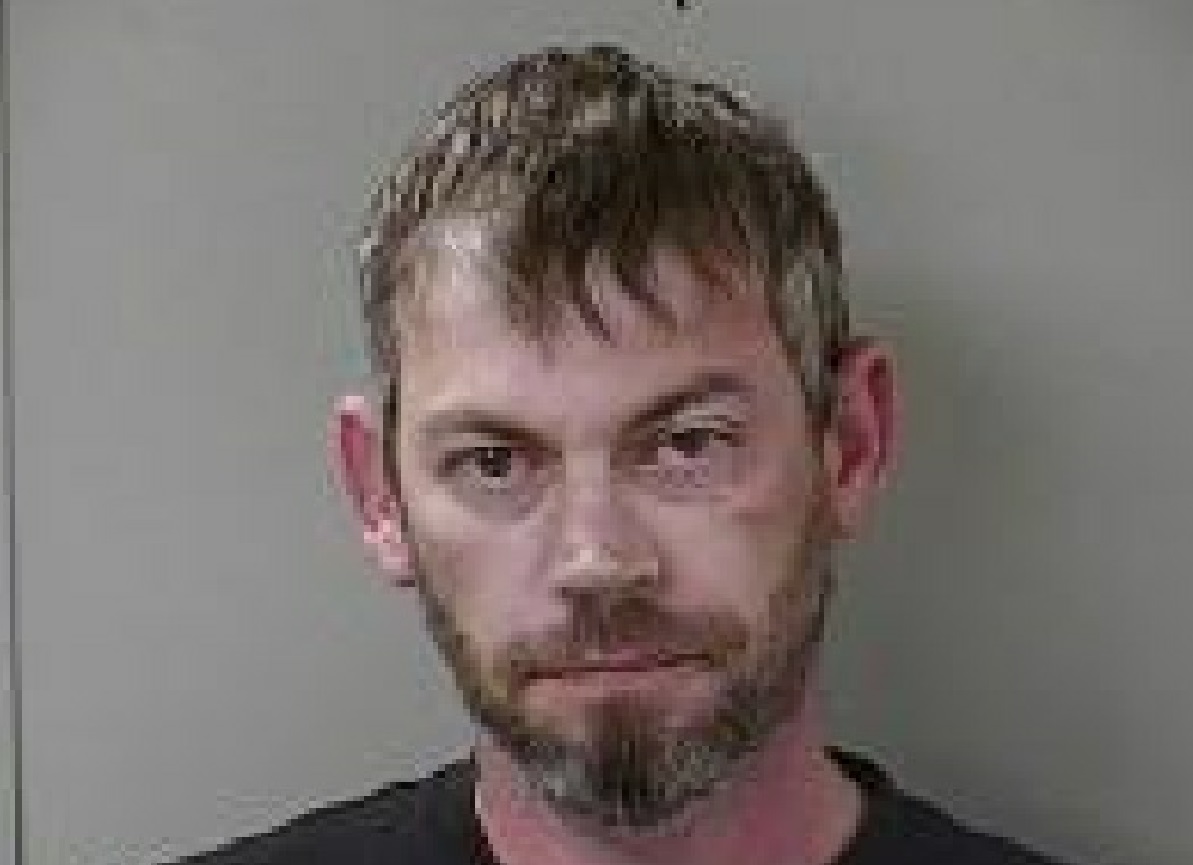 For the 4th time since year 2000 a Murfreesboro man has been arrested on a DUI charge. 36-Year old Patrick Mann Jones was pulled over when police say they observed him driving in the middle of University Street. Officers also reported that he had a taillight out.

When Jones stepped out of his truck, he was said to be unsteady on his feet. The report further stated, "Mr. Jones admitted to drinking earlier in the evening."

In the past, Jones was convicted of DUI in Rutherford County in year 2000, 2002 and 2007. This arrest marks number four for Jones.