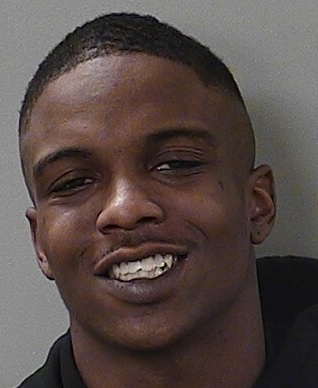 Around 11:30 Friday night (6/21/2019), NewsRadio WGNS reported that Murfreesboro Police Officers were dispatched to an apartment complex located at 1400 Manor Street in reference to a disturbance between a group of people. Police were advised one of the individuals, who was reportedly intoxicated, had already left the area. Saunders was later found lying on the ground in the 1300 block of Eagle Street. He was pronounced deceased on the scene.

A murder warrant has been issued for suspect, 22-year old Quandre Knowles of Murfreesboro.

If you know where investigators can locate this subject, please contact Criminal Investigation Division Detective Jacob Fountain at (629) 201-5525.