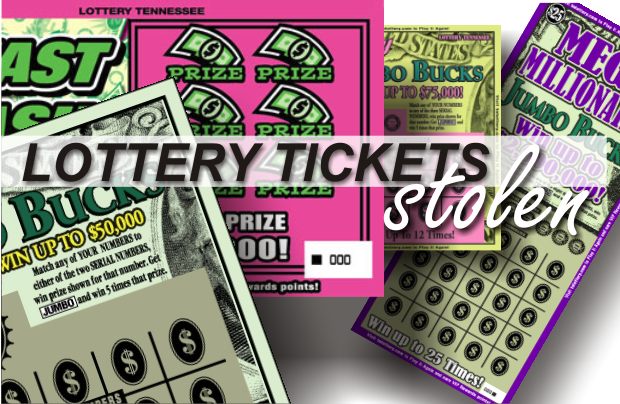 Convenient store employees are believed to be responsible for stolen lottery tickets and more from a local Tigermart Gas Station on Mercury Boulevard in Murfreesboro. The theft was reported by management at the store.

Evidently, two employees were caught taking scratch off lottery tickets and actually scratching the film coating over the numbers off to see if they won. If the ticket was a winning ticket, they would take the winning amount out of the cash drawer.

According to a police report, the duo also selected several hundred dollars in merchandise and then paid only $5 for the loot using an EBT / Food Stamp card.

The case is under investigation as management is trying to determine how long the thefts have been occurring at the store.