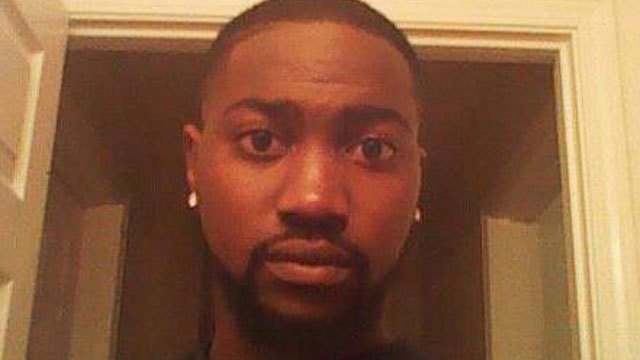 Tristan David McMahon was brought back to Shelbyville last week after being arrested Jan. 28 in Athens, Alabama.

McMahon, 25, had been living in an apartment in Athens, Alabama under the name of Rontavious Love, Athens police said.

The Athens News Courier reported McMahon hit a police officer and ran away. Officers were investigating a "suspicious person" at the city's utilities system office.
Athens police told the newspaper McMahon had a driver's license in the "Love" name.

McMahon was charged with third-degree assault, resisting arrest, attempting to elude a police officer and interfering with governmental operations in Alabama. He faces a four-year prison term in Tennessee on marijuana charges with an additional charge of escape.