Explosion at VIE Apartments in Murfreesboro 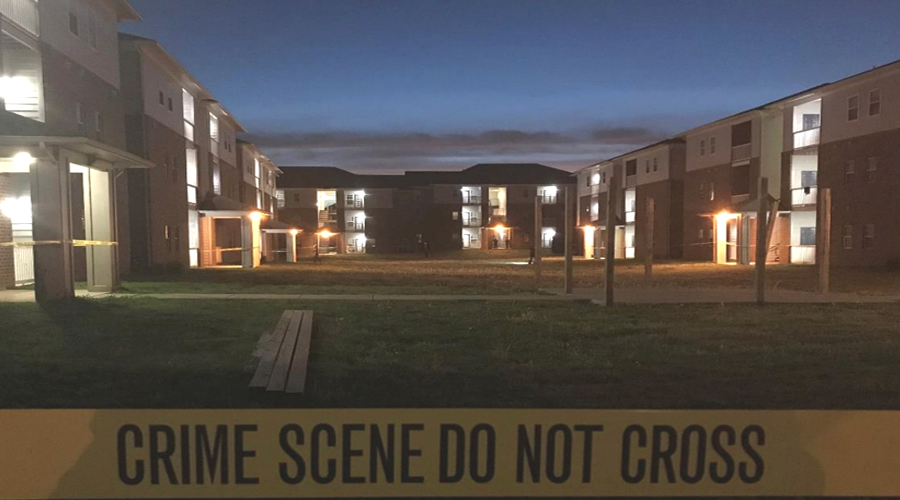 UPDATE: At approximately 4:11 a.m. Murfreesboro Police Officers responded to reports of a possible explosion that may have been caused by some type of improvised explosive device at the Vie Apartments, 1345 Wenlon Dr. Unofficial reports are calling the bomb a "Pipe Bomb." A pipe bomb is a homemade bomb, the components of which are contained in a pipe.

As a result of the Wednesday morning explosion, there was minor damage to an apartment unit. But, there were no reports of any injuries.

The area has been cordoned off and part of an apartment building was evacuated as a precaution.

On Wednesday WGNS was told by Murfreesboro Police Public Information Officer Larry Flowers that there is an active joint investigation with multiple agencies. Reports indicate the ATF is one of the agencies assisting with that investigation.

Evidently, the investigation has been so extensive that the American Red Cross responded to the scene to supply food and drink to the detectives and agents.