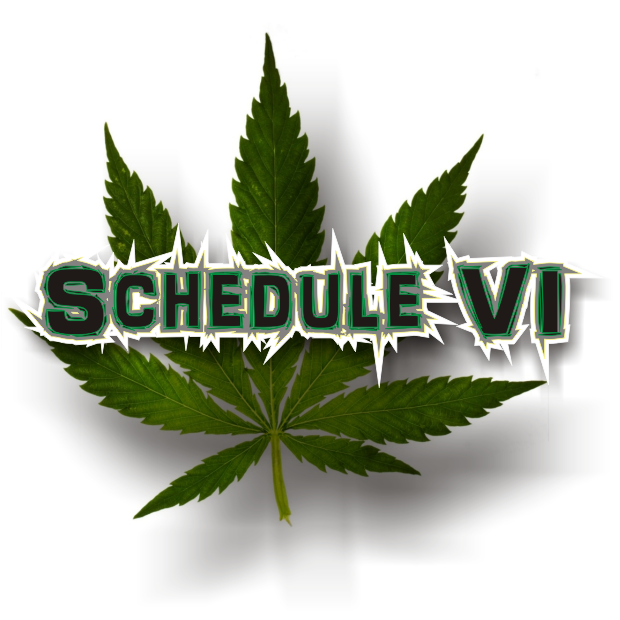 While Murfreesboro Police were conducting a "Knock and Talk" at Carrington Park Apartments (Rideout Lane) officers found several vacuum sealed bags of marijuana and more in unit C-309. They went to the apartment after "continuous activity" going on at the apartment. In other words, possible drug sales.

Police say when they knocked on the door of the apartment they were met with the smell of weed. Inside they found bags of marijuana under the sofa cushion and in the laundry room. They also seized over $1,000 in cash.

Charged with maintaining a dwelling for selling narcotics and felony possession of a schedule six drug was 20-year old Kahlen Fuller. He was placed under a $12,000 bond and will be in court on June 14, 2016.