Fight Call at a McDonald's on Old Fort Parkway 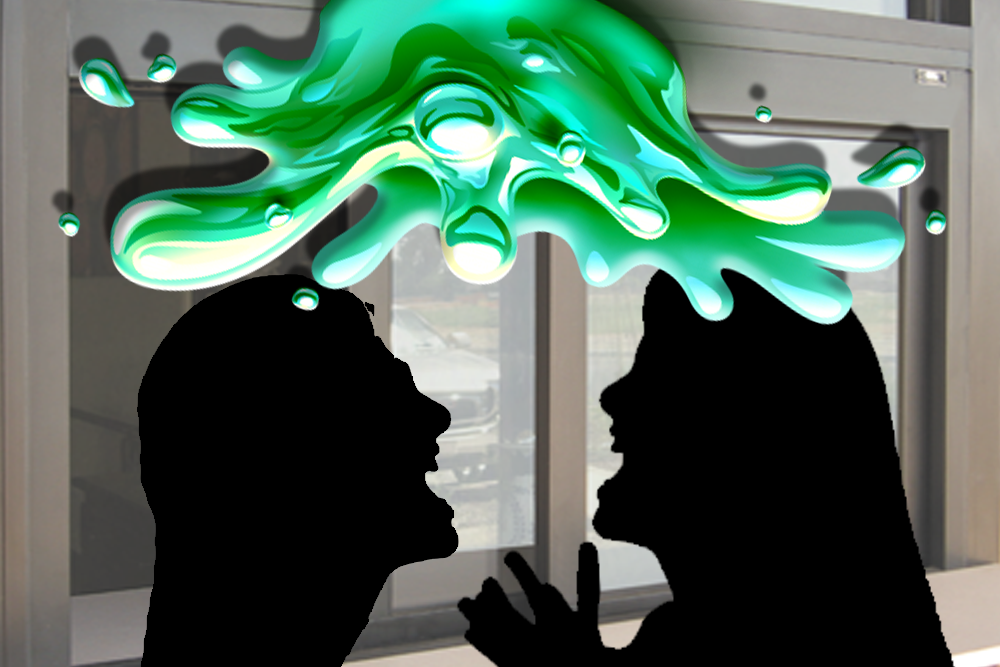 The fight at McDonalds on Old Fort Parkway was evidently about a buy one get one meal free deal.

Apparently, a woman with a car filled with kids placed an order and when the total did not reflect the buy one item get one free, she became slightly upset with the worker. The McDonalds employee reportedly told the customer that the discount would be added at checkout. The clerk says at that point the woman started to cuss at her, despite the employee asking her not to.

When the customer met the drive-thru clerk at the window, more words were exchanged. The worker said that the woman then threw compact discs at her through the drive-thru window.

As soon as it was announced that police were called, the customer quickly left the area. By the time officers arrived, the customer was no where to be found so no arrest could be made.