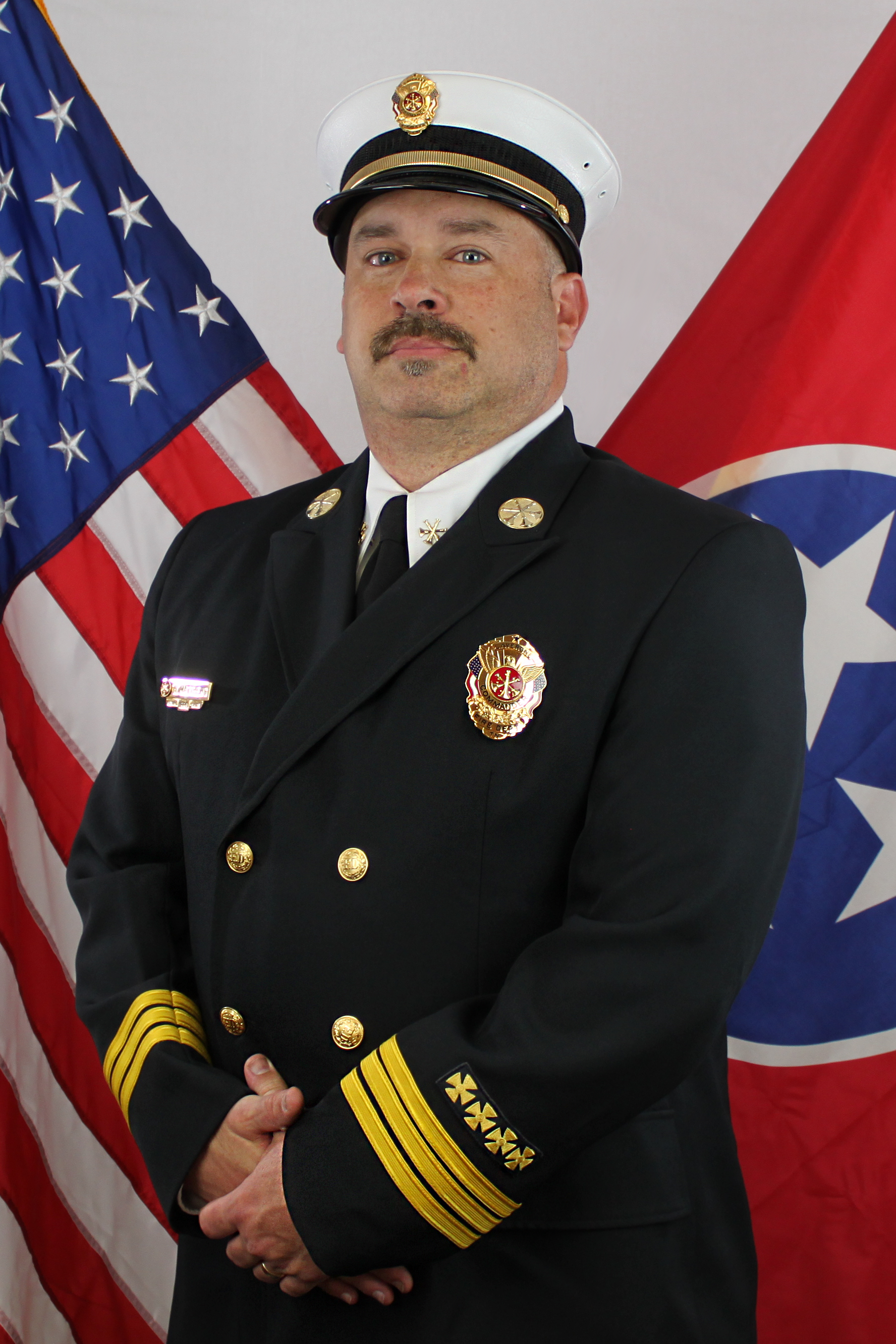 The City of La Vergne has named Battalion Chief Nick Matthews (ABOVE) as the interim fire chief.

La Vergne, Tenn. - Fire Chief Chris Clark has submitted his resignation to the City of La Vergne after accepting a new position with Rutherford County.

"I appreciate all of the hard work Chief Clark has done over the last year that he's served as chief of La Vergne Fire Department," says Mayor Jason Cole. "He has moved the department forward with better training and has positioned the city for better responses to emergencies. We will miss him but are excited for him as he moves into this new opportunity."

The City of La Vergne has named Battalion Chief Nick Matthews as the interim fire chief. Matthews will work closely with Chief Clark and city staff to ensure a smooth transition.

The City of La Vergne has begun its search for a new fire chief. Applications can be submitted online at LaVergneTN.gov.