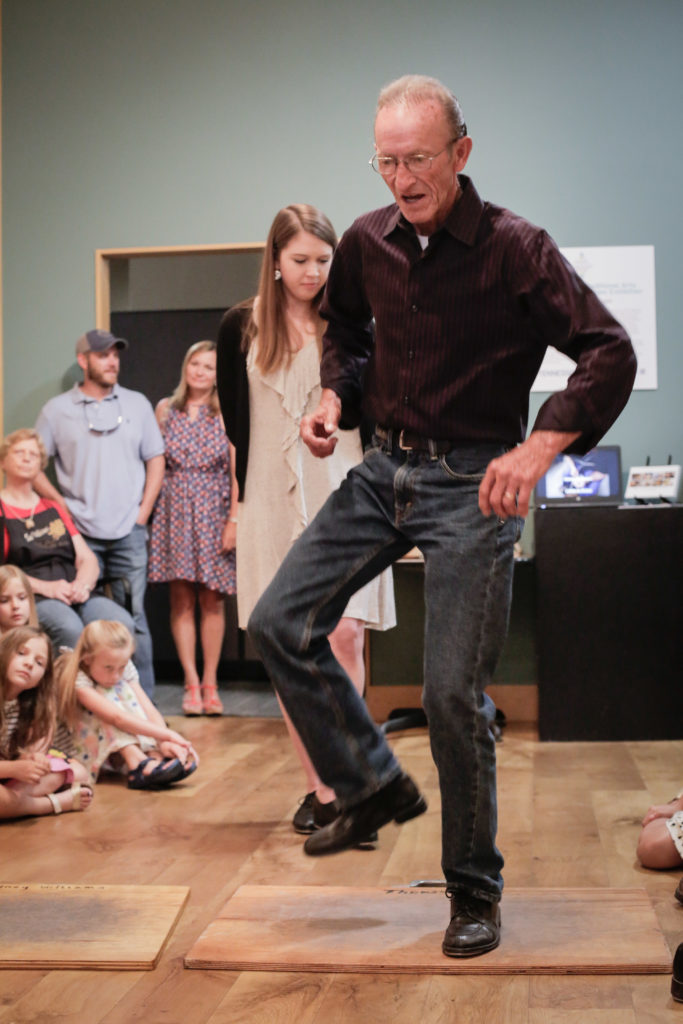 The Tennessee Arts Commission Folklife Program has announced its 2018 Traditional Arts Apprenticeship Program awardees. Of those named, two are from Rutherford County, TN.

In its second year, the Apprenticeship Program is designed to encourage the sustainability, continued development and proliferation of Tennessee's diverse folklife traditions.

The names of the two from Rutherford County include:

"The Traditional Arts Apprenticeship Program was created in part to help preserve folklife practices that are rare or endangered in Tennessee. Our state has an exceptional array of folklife traditions; however, many art forms have only a handful of living practitioners. This program works toward ensuring that such traditions are a part of our state's future," said Dr. Bradley Hanson, Tennessee Arts Commission Director of Folklife and the state's folklorist.

Nine teams of master traditional artists and apprentices have been selected to participate. Each is committed to preserving a traditional folklife art form that is deeply rooted in their cultural heritage. The teams will embark on one-on-one training for a six-month period.

Each master artist is an exceptionally skilled tradition bearer. The master artists awarded this recognition from the Tennessee Arts Commission are considered to be of exceptional skill as recognized by fellow artists, community members, and folk arts leaders.

Selected by the master artist from within the community, each apprentice is a talented student who desires to strengthen his or her abilities. The awarded apprentices each demonstrate outstanding aptitude and potential in the chosen traditional art form. Folklife practices can include traditional music, crafts, dance, foodways, clothing and adornment, and occupational skills.

"Tennessee's cultural heritage is rich and ethnically diverse. This program encourages and incentives artists from many communities to commit to passing their heritage to future generations," said Ritchie Bowden, Tennessee Arts Commission board chair.

Folklife art forms are learned and passed down informally by imitation, word of mouth, observation or performance in cultural communities that share family, ethnic, tribal, regional, occupational or religious identity. Folklife is defined by its continuity with tradition and its accordance with collective and enduring values of its originating community.

"Traditional arts are essential to the story we tell about ourselves, and that we tell to visitors," said Anne B. Pope, Executive Director of the Tennessee Arts Commission. "Folklife practices enhance livability and the pride of place in all Tennessee communities, especially in our rural areas. For many of the selected teams, this program is an investment in the sustainability of their family business or in a way of life that has been deeply held and carried on for many generations."

Each team will also share their work together in public performances, demonstrations, and in an exhibit at the Tennessee Arts Commission Gallery in the spring of 2018.

A panel of specialists in traditional arts and folklife was convened to review a deep and highly competitive applicant pool.

The Folklife Program collaborates with nonprofits, traditional artists and culture workers across the state to document, preserve and present Tennessee's diverse folklife. Folklife is comprised of arts, expressive practices, and skills that are learned and passed down in cultural communities that share family, ethnic, tribal, regional, occupational, or religious identity. For more information on the Tennessee Arts Commission Folklife program, visit tnfolklife.org.