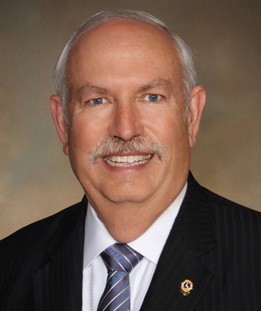 Former Judge Bob Corlew has announced his candidacy for the open 6th Congressional Seat in Tennessee via a statement and announcement video.

In 2017, Corlew served as Lions Club International President after retiring from thirty years of service as a judge, most recently serving Cannon and Rutherford Counties as Chancery Court Judge.

"I have dedicated my life to public service, not political service, serving my community and my country. I am a veteran, a teacher, a servant leader, but most importantly, I am a grandpa of eight wonderful grandchildren," stated Bob Corlew. "I am a Christian Conservative who believes Tennessee's values are worth fighting for. President Trump needs folks who will work with him, not against him, and I will work with President Trump to make our community and our country great again."

Corlew owns a farm in the Milton community and lives in Mount Juliet in Wilson County.