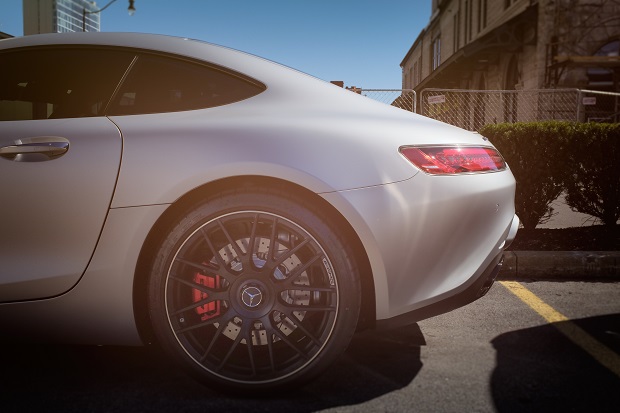 Roth was charged in a criminal information on April 3, 2017.

According to the charging document and plea agreement, beginning in May 2014, Roth and two co-conspirators, who were employed at Nashville Motor Cars, devised a scheme to defraud their customers, the banks that financed their customers' car purchases, as well as individuals and companies that financed their inventory. In furtherance of their scheme, Roth and his co-conspirators told numerous customers and their banks that Nashville Motor Cars had clean titles to the cars they sold when, in fact, Roth knew that there were existing liens on those cars. These misrepresentations induced the customers to purchase the cars and the banks to finance the purchases.

On numerous occasions during the same period, Roth and his co-conspirators told private inventory financiers that they possessed certain cars in order to gain additional credit, when, in fact, they had already sold the cars in question. These fraudulent representations led the Roth's business partners to believe that the credit they extended to Nashville Motor Cars was secured by cars on the lot, when, in fact, those cars had already been sold.

Roth also submitted fraudulent, duplicate car title applications to the Rutherford County Clerk's Office and provided a copy of the applications or duplicate titles to the dealership's inventory financiers.

Finally, Roth admits in the plea agreement that the financial loss he caused was in excess of $550,000.

Roth faces up to 30 years in prison and a $1,000,000 fine. He will be sentenced by Chief United States District Judge Waverly D. Crenshaw, Jr. on September 18, 2017. His sentence will be imposed by the Court after consideration of the U.S. Sentencing Guidelines and applicable federal statutes.

This case was investigated by the Federal Bureau of Investigation with assistance from the Murfreesboro Police Department and the Tennessee Highway Patrol Criminal Investigation Division. Assistant U.S. Attorney Henry C. Leventis is prosecuting the case.