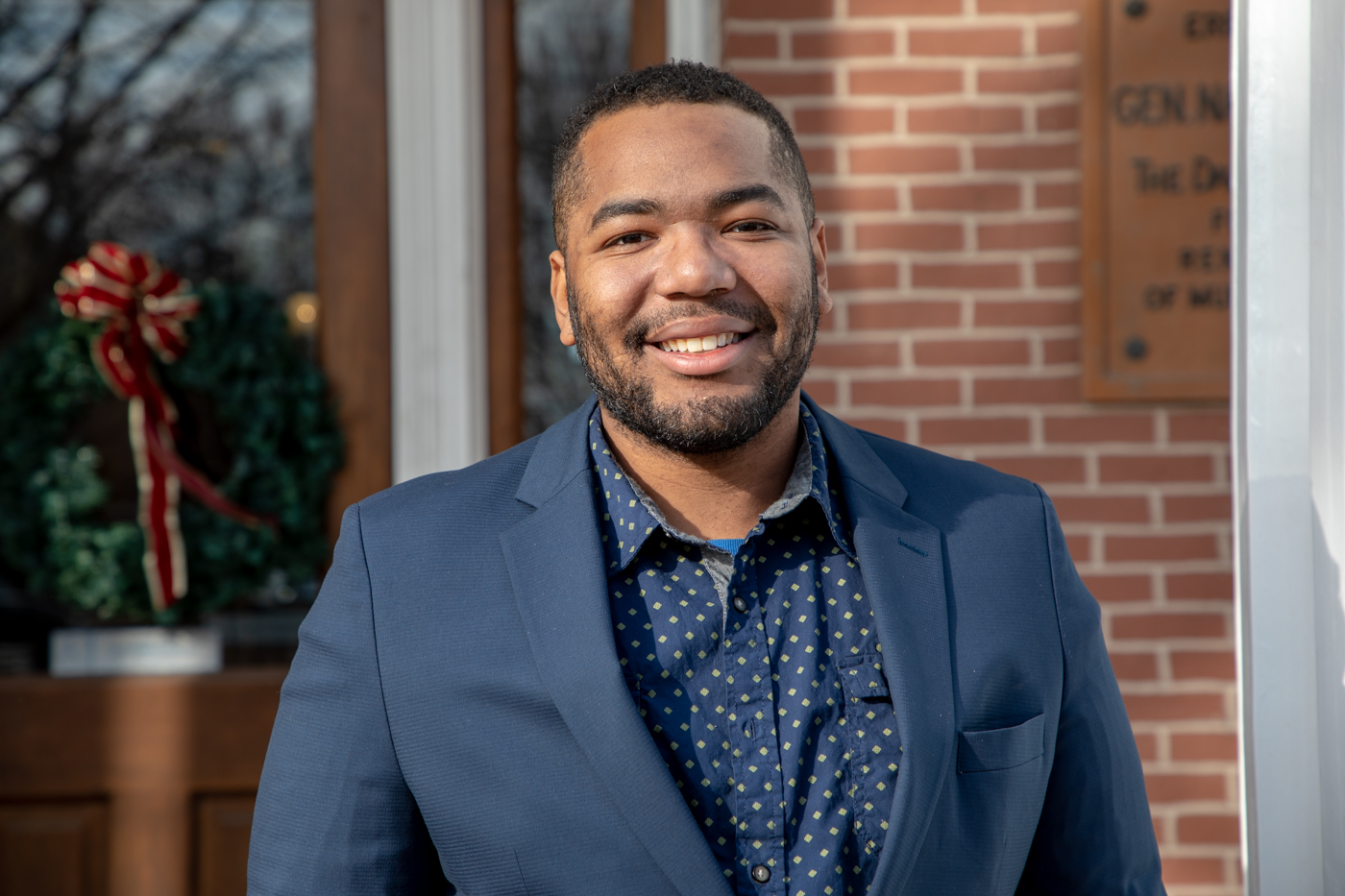 NOTE: This is a press release from candidate Brandon Thomas and not a WGNS News Story

At no time during the debate in either the Senate or the House was the floor given to a member of the LGBT community despite the direct impact. This is because there are no openly gay members of the Tennessee General Assembly. When elected Thomas will be Tennessee's first gay legislator in the history of the General Assembly.

Thomas pledges to file his own legislation that would add sexual orientation and gender identity into the state's non-discrimination statute.

"As a gay father, it's difficult to comprehend that legislators in my home state are using our tax dollars to discriminate against us. It's a shame that that Senate Republicans and Governor Lee would rather leave children orphaned in state care than place them in safe homes with loving parents like my husband and myself. " Thomas said.

A recent study, highlighted by the Washington Post, stated that children raised by same-sex couples perform better in school and are 7 percent more likely to graduate compared to different-sex couples.