GRAPHIC: 30 Year Old Murfreesboro Suspect Accused of Tying Teen Victim Up and Raping Her After Beating Her 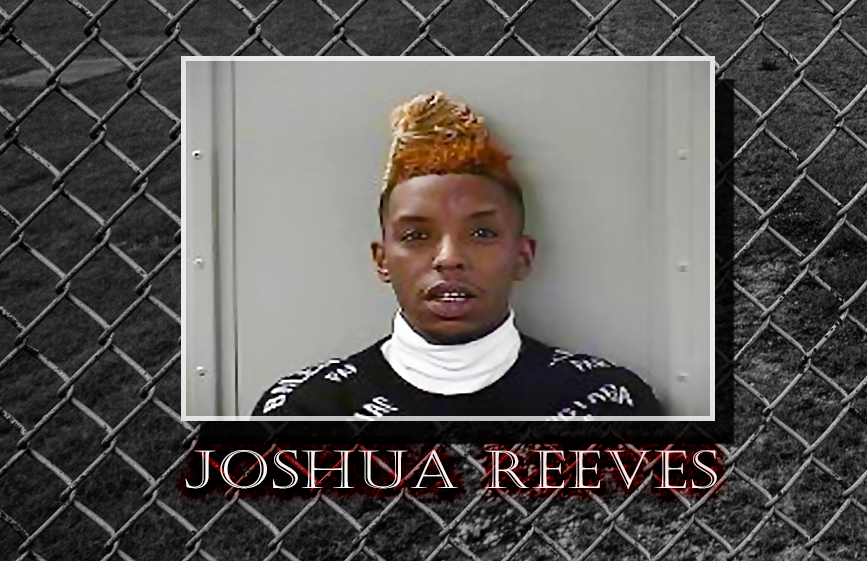 (GRAPHIC) A 30 year old man who lives in an apartment on Saint Andrews Drive has been arrested after serious allegations arose involving a teenager.