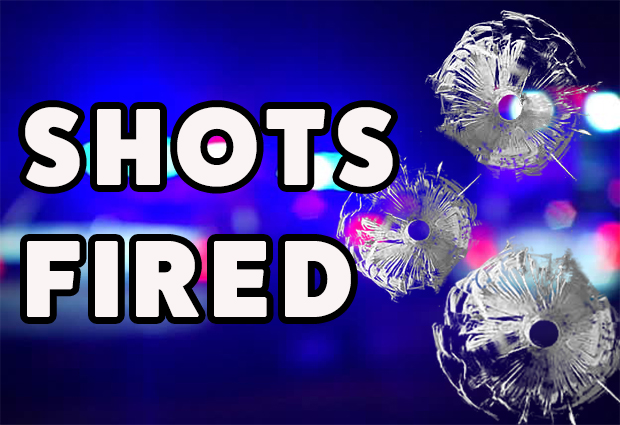 Murfreesboro Police have been busy answer several instances of shots being fired in area neighborhoods.

Officer Jarrod Davis reports being called to the 400 block of Forrest Street just before 5 o'clock Thursday morning. The resident stated as she was getting ready for work, she heard three gun shots. One of them entered her home into a bedroom. After further investigation, Officer Davis determined a tree outside the home was struck three times. Detectives have taken over the investigation.

Just after 7:30 Wednesday night, Officer Nathan Corwin was called to The Pointe on North Tennessee Boulevard on a report of shots fired. Two shell casings were discovered along with a pool of blood. No victims or suspects are known at this point and the St. Thomas Rutherford emergency room was notified to be on the lookout for someone with a gun shot wound.

Later Wednesday, just after 11pm, Officer Cody Shanabarger reports being called to the 16-hundred block of Sulpher Springs Road for possible gun fire. A witness reported hearing about six shots in front of his residence. The officer discovered multiple shell casings in the roadway in front of the home. The witness reported seeing a white male with a white t-shirt running from the area around the same time. Ten 9mm casings were recovered from the scene and sent to the Tennessee Bureau of Investigation for analysis.