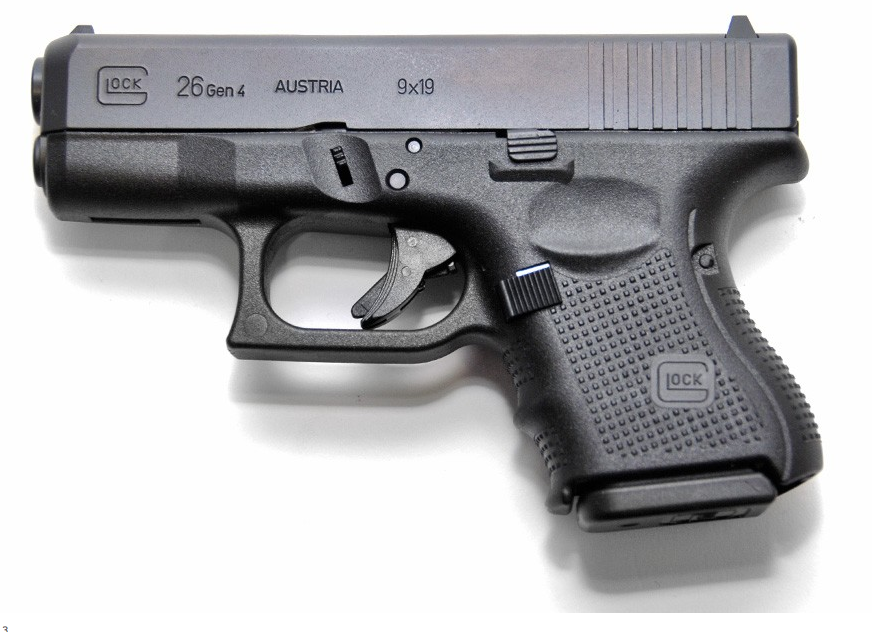 Murfreesboro Police were called to the Student Quarters Apartment complex on South Rutherford Boulevard Wednesday (11/30/16) night in response to gunshots being heard. Once on the scene it was discovered that an apartment window had been shot. A bullet hole was also found in the living room wall of the apartment unit that was fired upon.

Right now, the situation is under investigation. No arrests have been made.