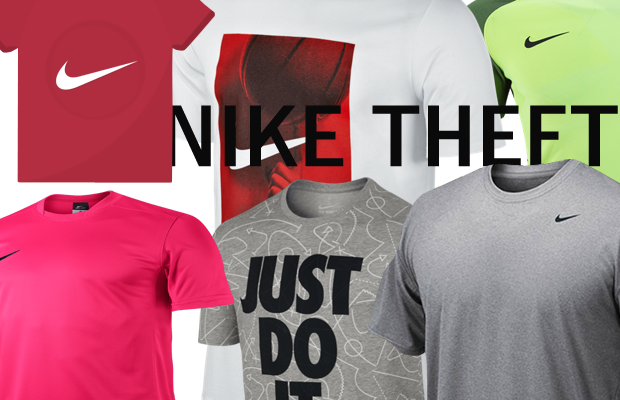 Well over $1,000 in Nike clothing was stolen from the JC Penny Store at Stones River Mall in Murfreesboro. The theft occurred on Friday (4/14/17).

According to the loss prevention worker who police spoke to on Friday, three black females entered the store and grabbed handfuls of clothing fleeing the store in a white Nissan Altima.

The entire theft was caught on video in the store. A similar theft took place earlier in the day at the Belk department store in Mt. Juliet.