How Teams are "Bracketed" in State Tournament 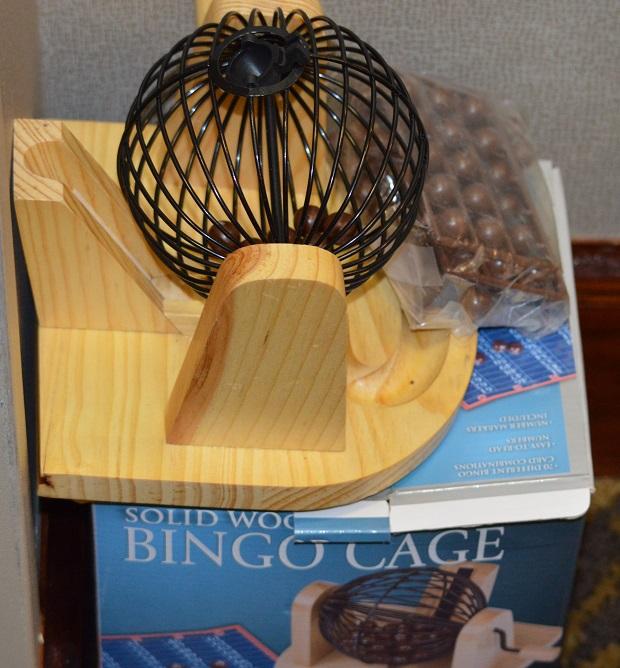 This is the bingo cage used to draw random numbered balls for the state tournament draw.

For those who've never been to the state tournament draw for the TSSAA Blue Cross Basketball Championships, you might be interested to know how the teams are determined. Coaches are asked to draw numbered "bingo" balls. Once their number is chosen, they're put into a bingo cage and drawn. Numbers are then slotted in the bracket as they're drawn. Teams from the same region are placed in opposite sides of the bracket, to ensure they couldn't meet until the finals. The TSSAA updates the brackets on their website live as the bingo balls bounce. The girls state championships pairings took place Sunday at the Doubletree Hotel in Murfreesboro. The same process will take place for boys teams participating in next Saturday at 10am at Doubletree Hotel.