IN DEPTH: Synthetic Drug Use Continues in Murfreesboro and Beyond 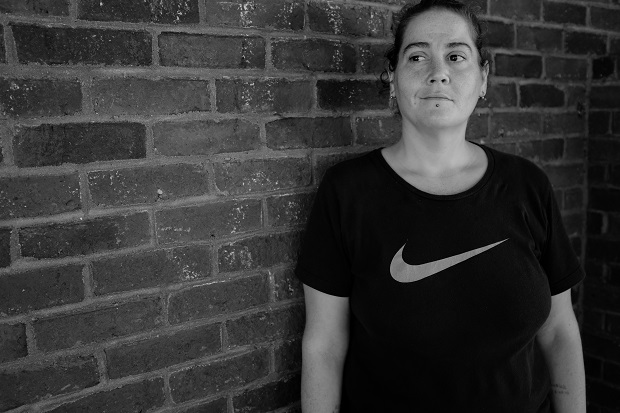 Above: Photo of Nikki by Scott Walker (SmallTownBigWorld.com)

A number of years ago, synthetic drugs sold under a variety of names at local gas stations were outlawed in Tennessee. Much of the push to outlaw such items that were labeled as "Incense" or "Bath Salts" came from Rutherford County State Representative Mike Sparks, who lives in Smyrna, Tennessee.

State Representative Sparks knows the problem exists better than most, which is one reason he is so tough of synthetics. Sparks opened up to multiple media outlets in 2012 confirming that synthetics have been a problem in his family noting that one of his sons, 19 at the time, started using synthetics and it almost ruined his sons life.

Despite his efforts to see the drugs outlawed, they are still widely available today. However, they are not openly sold in gas stations and convenient stores. Instead, they are sold on the streets or in some cases, behind the counter at certain stores.

Today, the synthetic drugs that are often called "Fake Weed" are much more dangerous and potent than they originally were.

A woman named Nikki who has been clean from synthetics for about 4 weeks said the drug is a tough habit to break. She described what it's like coming off of the fake weed, as she called it...

A former user of fake weed in Murfreesboro by the name of Michael said that some convenient stores in Nashville will let you trade a food stamp card in for synthetics that are sold behind the counter...

Unlike real marijuana, withdrawals from synthetic weed include not only the inability to control bodily functions, but also dehydration caused by sweating profusely with the users core body temperature increasing greatly which can lead to kidney and liver failure.

Michael has been dehydrated due to his use of the drug in the past, which landed him in Saint Thomas Rutherford Hospital...

In a past interview with Kathy Hines, who is a local advocate for family restoration and drug intervention, she described some of the synthetic side effects...

Hines, who is from Detroit where she was once a police officer, started to speak out about synthetic drugs a number of years back in Tennessee.

The National Institute on Drug Abuse claims that synthetic forms of marijuana are the second most widely used drugs among high school students. The number one most used drug is real marijuana.

Hear the entire interview with Nikki (8 MIN and 45 SEC) below:

Hear more from Michael, another former user (3 MIN and 8 SEC) below:

Below: Photo of Michael by Scott Walker (SmallTownBigWorld.com) 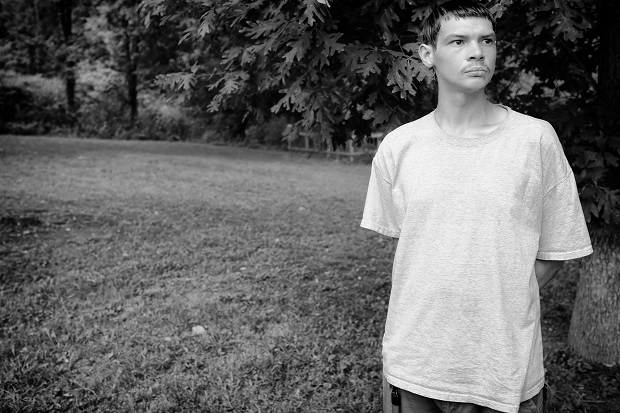 Some of the past arrest report numbers in Murfreesboro alone for the use of synthetics:

Study conducted in 2013 by the Colorado Department of Public Health found altered mental state in most users after synthetic marijuana use (Colorado Study Reported by the CDC):

Narconon reports extensively on the use and addiction of synthetics: