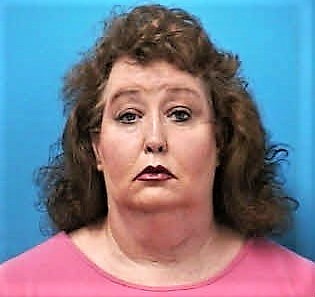 (FRANKLIN)  In neighboring Franklin, a multi-year investigation by Special Agents with the Medicaid Fraud Control Division of the Tennessee Bureau of Investigation has resulted in the indictment and arrest of a Pulaski woman on multiple counts, including TennCare fraud, forgery, and identity theft.

TBI Special Agents received information indicating that Cathy Taylor, the then-owner of Five Star Medical Staffing in Franklin, was engaged in billing TennCare, and receiving payments, for personal care services that were not received by clients.

The investigation revealed that from 2011 through 2018, Taylor submitted forged timesheets, and signed individuals’ names, as though they had performed or received the services.

Agents also learned she submitted timesheets for services not rendered to clients, and forged both employee and client signatures. On July 13th, the Williamson County Grand Jury returned indictments charging 56-year old Cathy Lynn Taylor with one count of Theft over $10,000, seven counts of Forgery, 30 counts of Identity Theft, and one  count of TennCare Fraud. 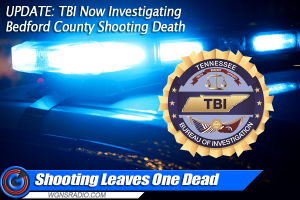 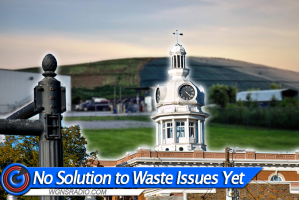 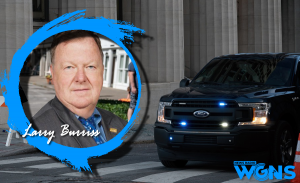