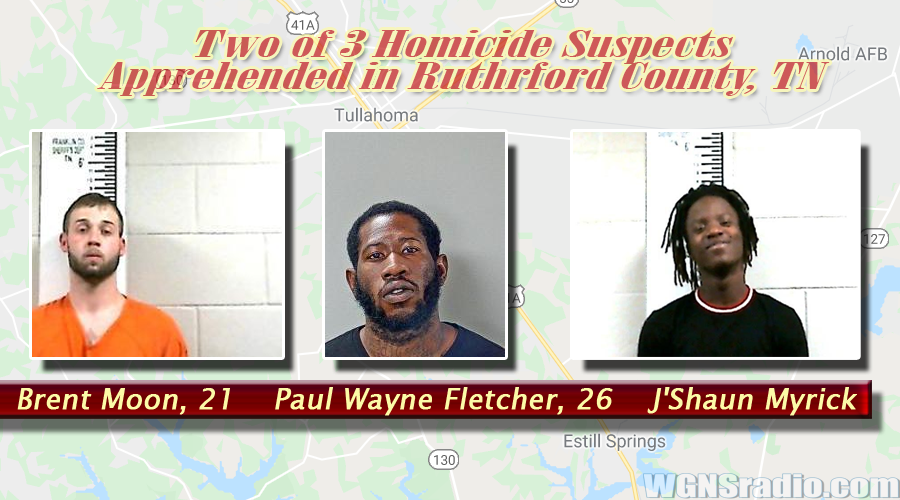 A suspect wanted in connection with a murder that occurred in Estill Springs, Tennessee near Decherd has been arrested in Rutherford County.

Paul Wayne Fletcher of Nashville was taken into custody by U.S. Marshall’s on Monday in Rutherford County. It is believed that Fletcher and alleged accomplices J’Shaun Myrick and Brent Moon killed Eric Hanger on June 27, 2020.

Brent Moon was previously arrested on June 30th in Murfreesboro and J’Shaun Myrick was captured on July 9th in Franklin County, TN. 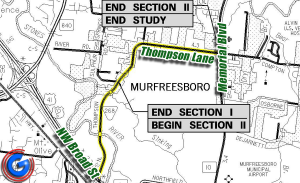 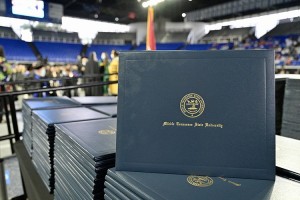 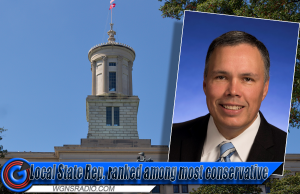 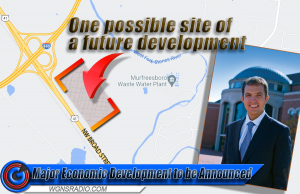 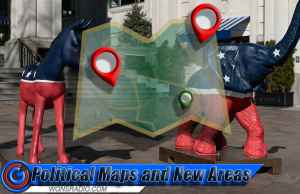 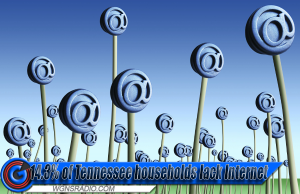