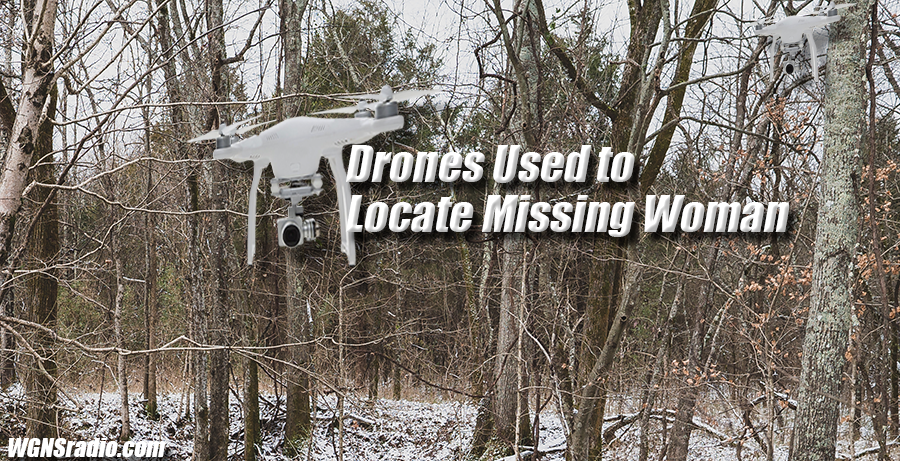 (MURFREESBORO)  Around 1:30 this past Saturday afternoon Rutherford County Sheriff’s deputies were called to a home off the Manchester Highway to locate a woman lost in the woods on a 32-degree afternoon. Drones located the distraught woman near Hoovers Gap Frontage Road, a sheriff’s supervisor reported.

Due to the freezing weather, Detectives Ty Downing and Detective Jason Dowdle, launched two drones to search for the woman.

Sgt. Tyler Morten said, “After a short search, he (Downing) was able to locate the female approximately 1,900 feet from the launch location,” Morten reported.

The woman was located in a heavily wooded area. The drone pilots guided deputies and the Special Operations Response Team to quickly rescue the woman.

She was transported to StoneCrest Medical Center’s emergency room for an evaluation.

He noted, “This shows how well all agencies worked together to bring this incident to a successful conclusion.”