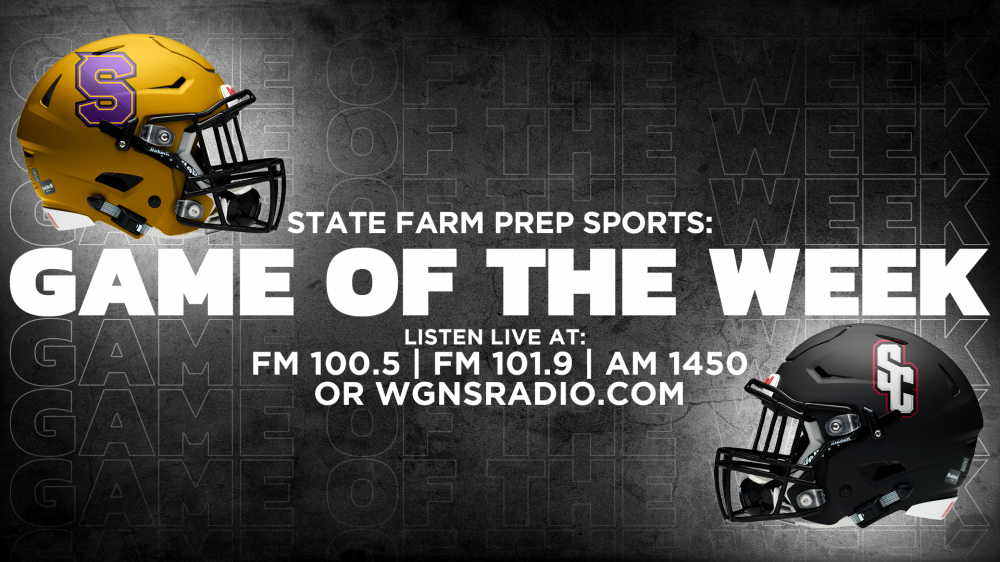 It's the Battle for the Mayor's Cup as rivals Smyrna and Stewarts Creek open up the season. The schools are just a couple miles away but it will be a non-region game due to reclassification this year.

Bulldogs coach Matt Williams says it only made sense to play this game:

Williams says the Redhawks are a very talented squad:

Stewarts Creek coach Ben Caudill says not getting to play their rival due to COVID last year make this one special:

Caudill says many of the kids on both sides played football with each other somewhere along the way:

Last year, Smyrna won the region after their season-ending game with Stewarts Creek was canceled due to COVID and the Redhawks were unable to play in the postseason.

State Farm Prep Sports coverage of the game begins at 6pm with J.P. Plant and the Friday Night Live crew previewing games in the mid-state. At 6:30pm, it the Countdown to Kickoff, sponsored by the Law Offices of John Day with Jon Dinkins. He and Bryan Barrett will have the play-by-play of the game beginning at 7pm. Tune in for the game plus scores and reports from other county contests. 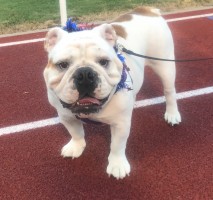 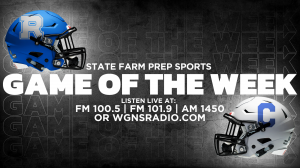