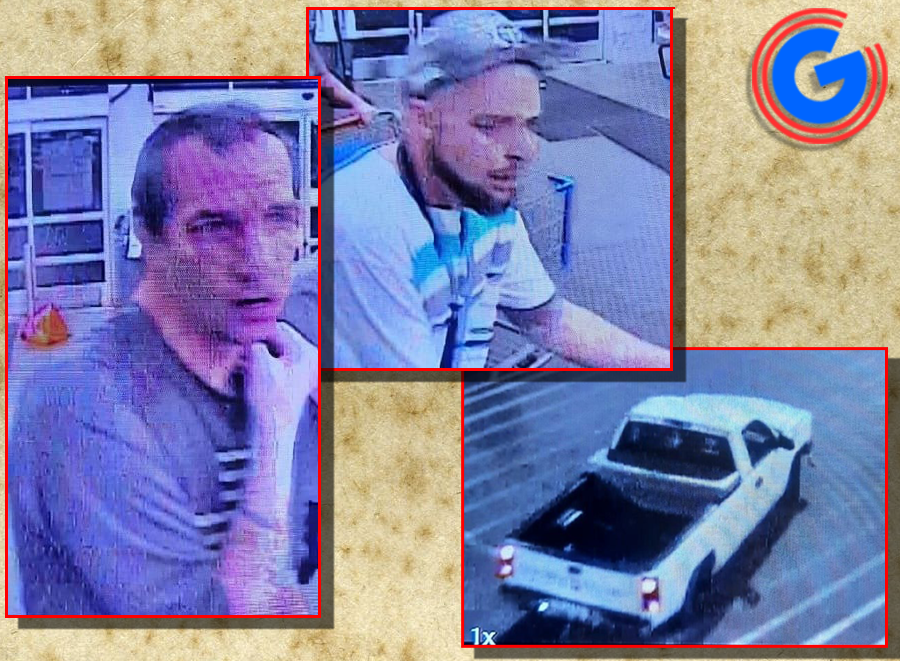 UPDATE: In nearby Shelbyville, Tennessee, a man accused of being involved in an Aggravated Assault case has been identified.

On Monday night (Sept. 20, 2021), Shelbyville Police say that the subject in question drove into the side of another vehicle. Previous to the incident, the culprit in question was believed to have visited the local Walmart. It was there that the subject was caught on camera and that footage was obtained by detectives.

Now that the man has been identified, police are trying to locate him. However, authorities have not been able to find the subject, despite officers going to his home.

Police in Shelbyville report that the suspect has been identified as Kenneth David Hurt, who is in his early 30's. He is facing two counts of aggravated assault charges. Warrants have been obtained for what has been described as a road rage incident.

If you have any information on the whereabouts of these individuals, please contact Shelbyville Detective Nathan Everhart at 931-684-5811.